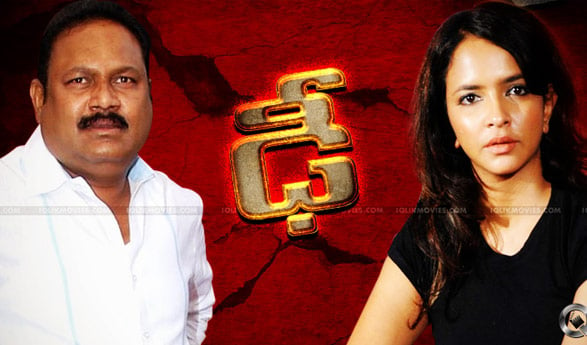 The Manchu family and Senior Producer Bellamkonda Suresh were seen at loggerheads in 2014. Bellamkonda reportedly shot few portions of his Rabhasa movie in the Gandharva Mahal set of Lakshmi Manchu. The producer was evading the payment and at the last minute asked Lakshmi to adjust the amount for the advance he paid for Manchu Vishnu for a project which did not materialize.

Lakshmi Manchu staff went to Bellamkonda's office in Filmnagar and a little tussle took place between them which needed Police intervention. Lakshmi clarified that she is not responsible for her brother and filed a police complaint on Bellamkonda for the payment. The producer also filed a complaint on Manchu Vishnu for not returning his advance. Both the cases are currently ongoing with no party relenting. 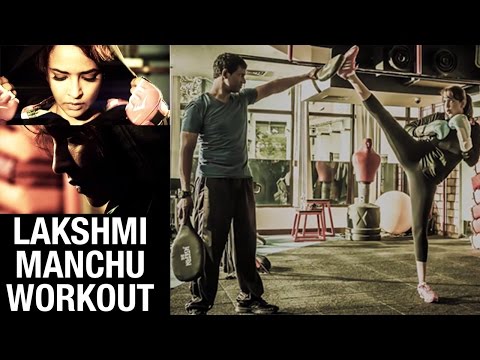