In general, the reviews of flop films go unread and many a times, review writers do not even attempt such reviews. But maverick director Ram Gopal Varma has taken a new sensation. His Ice Cream movie may not have attracted enough foot falls in theaters but has got many in the Web world. Incidentally, the movie review has got so many hits for the agony of audience put in it. Ram Gopal Varma who derives publicity in weirdest of ways dragged the reviews and one particular reviewer on to TV discussion slamming him for the hitting hard review. We do not
know how much the controversy helped the director or the movie, but the reviews have got more visitors after this incident.

2014 had seen the flaring up of Ram Gopal Varma who is otherwise careless to criticism. 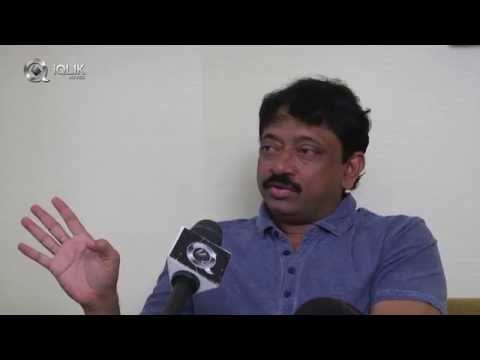