Why Is Sardaar Special For Renu? 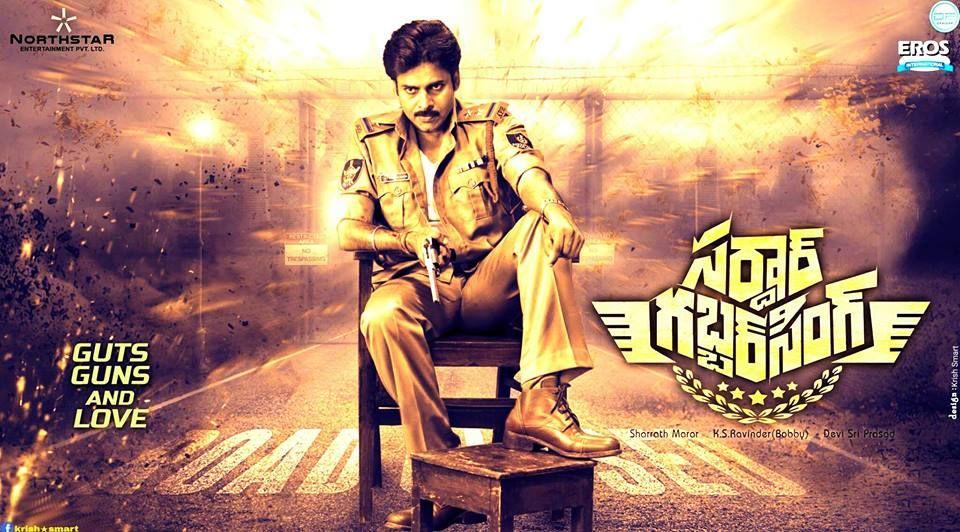 One of the most anticipated movies of this year, Sardaar Gabbar Singh might not have had a decent run of luck with the critical reviews but it is sure to make big profits at the box office. Already having broken several records previously held by Srimanthudu in terms of the first day earnings overseas, Sardaar Gabbar Singh looks all set to rule the box office even in India.
Pros and cons 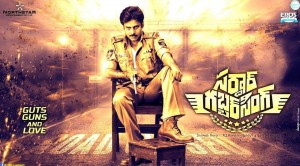 There are many things that do not work for this film. The plot is too simplistic. The script is filled with mindless action and excessive bloodshed. Many top actors like Brahmanandam and Tisca Chopra are completely wasted and their performances look out of place and not in tune with the rest of the movie. Unlike the first installment of the Gabbar Singh series, this film is not high on the humor quotient and the screenplay often lacks a punch. However, there are a few saving graces. Pawan Kalyan’s dominating presence on the screen and effortless charm are still enough to pull big crowds to the theaters and given the heavy publicity banked predominantly on the power star’s reputation, that is precisely what the audiences want. Kajal Aggarwal’s performance should not go unnoticed either. Her chemistry with Pawan Kalyan works and she also looks ravishing on the silver screen. Moreover, Eros Entertainment has done a commendable job in marketing the film fantastically in the overseas market and the results are already evident. The film is making a huge profit across around one hundred and eighty screens all over north America, eighteen in the United Kingdom and as many as thirty seven in the United Arab Emirates. Many of Kalyan’s films have been big hits abroad and there has always been a steady curiosity and eagerness for his films. Hence the makers of this film made sure that Sardaar Gabbar Singh is a Pawan Kalyan show more than anything. His macho attitude and larger than life aura are surely two huge plus points of the film.
Special occasion for Renu

Like for millions of fans who have waited for this film till April 8, the release of this film is a very special occasion for Renu Desai as well. Renu is Pawan Kalyan’s ex wife and she has wished him and the whole cast and crew a heartfelt good luck before the film’s release. Now many of you must be wondering why this particular film is so special for Pawan Kalyan’s ex wife. The reason is that the day the film releases is the birthday of none other than Akira Nandan, Pawan Kalyan and Renu Desai’s son. He turns twelve this year and it is a pleasant surprise for him and also for the whole family that such a big film that not only stars but is also written by his father releases on his birthday. The entire family wishes that the film will do well and Renu even took to Twitter to wish her son a very happy birthday.
Sardaar Gabbar Singh has started strong but only time will tell how many records will be broken by it.