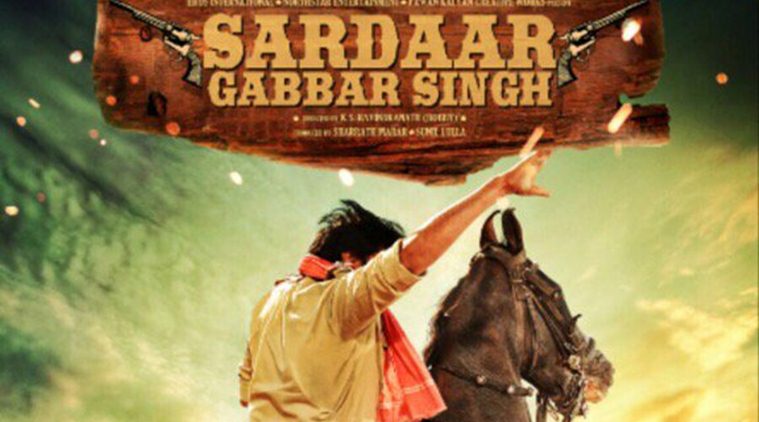 As per expectation, Sardaar Gabbar Singh has made a brilliant start in the overseas market and has already overtaken the record previously held by Mahesh Babu’s Srimanthudu on its way to become to the second highest grossing film after Baahubali : The Beginning.
Reason behind scoring big 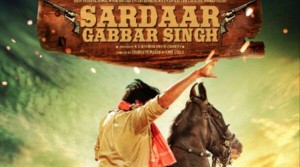 It is no news that power star Pawan Kalyan is one of the actors from the Telugu film industry who have been immensely popular in the continent of North America and many of his previous films are among the all time highest grossing films in the overseas market. Back in 2012, when the first installment of this franchise Gabbar Singh released, it was a huge hit in North America. The Indian audiences living in the USA and Canada really took to the film and were highly curious and eager about its sequel. Hence, the success of this film is not unnatural. Credit has to be given to Eros International as well who had the rights of the distribution of the film in the international markets. The marketing strategy of Eros paid off as they banked heavily on Pawan Kalyan’s popularity and name to propel the film to even more popularity among the fans abroad. Their partnership with IDream media has also been very instrumental in distributing Sardaar Gabbar Singh in foreign locations which include as many as one hundred and eighty four screens in the United States of America, eighteen screens in Canada, eighteen screens in the United Kingdom, one screen in Mexico and thirty seven screens in the United Arab Emirates. As many as one hundred and twenty five locations in North America had the film viewed and among more than three hundred premier shows, sixty were sold out. The premier shows have already generated as much as four hundred and sixteen thousand dollars in North America across one hundred and nineteen locations. However this initial hype will die soon and so will the earnings according to predictions of many US Box office pundits and will the total turnout from the premier shows will be around six hundred thousand dollars.
In India
Sardaar Gabbar Singh is running well in Indian box office as well but all the credit goes to one man : Pawan Kalyan. The movie, with a plot too simplistic and poor quality humor and mindless action could have been a much worse and fallen flat on its face but Pawan Kalyan’s charm and presence on the screen saved the day. Kajal Aggarwal does a commendable job as well but many talented and esteemed actors like Tisca Chopra and comedian Brahmanandam are completely wasted and their roles often seem out of place. However, owing to the intense marketing and thorough publicizing of the movie, the movie is all set to make headlines as far as box office collections are concerned. Pawan Kalyan’s stardom is going to be an instrumental factor behind the total box office collections as well. Only time will tell how successful will this film be and whether it will be among the all time highest grosser in Tollywood history.