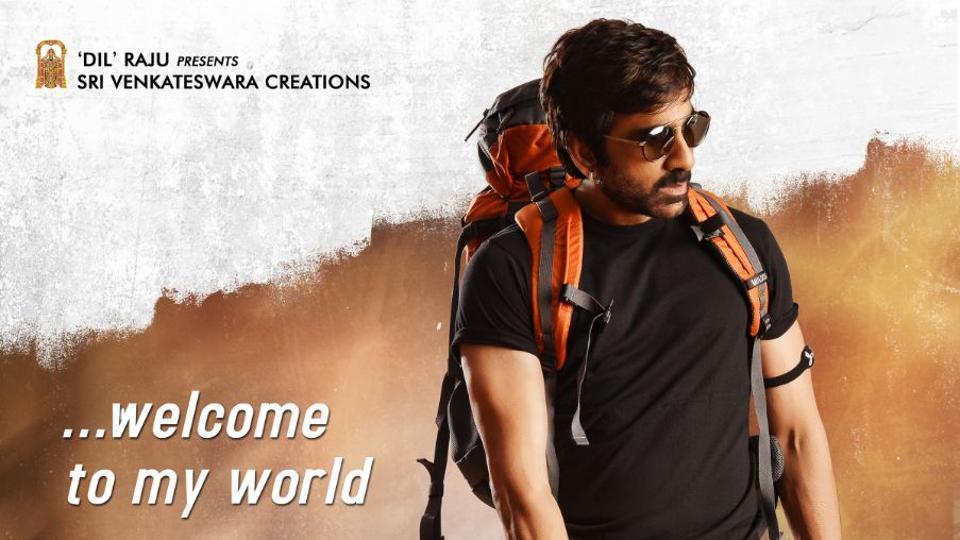 Raja the Great was rolled on the floors this Wednesday (October 18) overlapping with Deepavali. Within the first three days the movie raked a whopping Rs 26 Cr in the world-wide box office. The first day’s collection was over the roof with Rs 10 Cr on the bench.

Its release in US is another story to talk about but the box office collections were considerably high with Rs 1.15 Cr. This movie had initial setbacks and it was released with mixed feelings within the fan community nevertheless the movie has done very well in all the states. It raked an amount of Rs 7 Cr in Telugu states alone on the first day.

The director, Anil Ravilpudi and crew of the film think that this five-day weekend will definitely boost the box office scores even more. Timing the movie release on Deepavali week was really a thoughtful strategy and till now it has worked out well for the producers.

This movie has been reportedly hit by piracy and the director urges the audience to not support torrent sites and watch the movie for what it’s worth. He says that the entire movie is entertaining and it will be worth the audience time in the theatres. We do not know to what extent does this piracy effect the overall grossing of the movie but till now it has all been well.

Though the movie is doing extremely well in terms of Box Office scores, it was lambasted by many critics and the reviews were not all optimistic. In this movie Ravi Teja plays a blind man role with Mehreen Prizada and Radhika Sarathkumar, two relatively new actresses playing beside him. In the movie Ravi Teja fights crime using his other uncanny skills since he is blind. Though the plot looks simple and hackneyed, director of the movie says it is entertaining when the movie critics are thinking otherwise.

Ravi Teja also has other projects pipelined and at least in those movies we get to see a better performance.

Tamannaah and Kalyan Ram work hard on their Tango movies