Tamannaah and Kalyan Ram work hard on their Tango movies 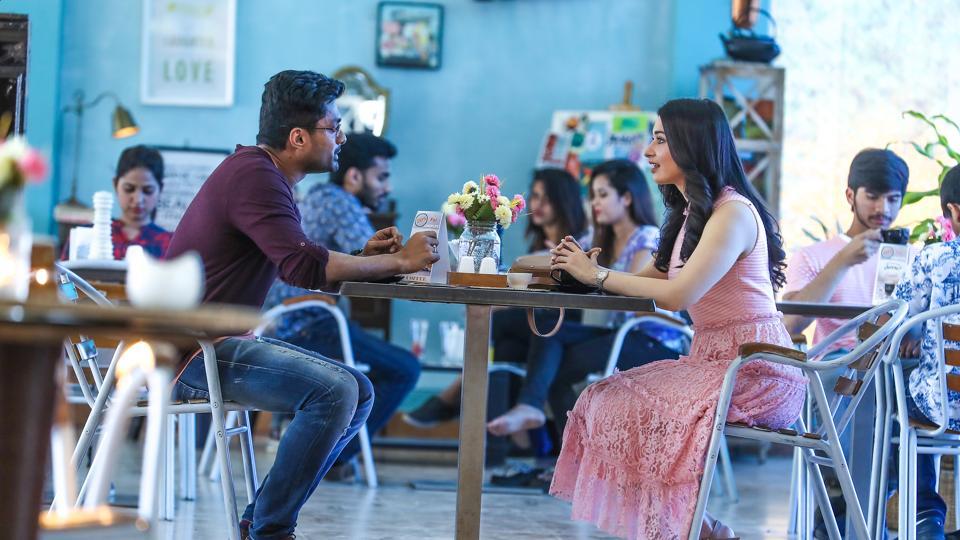 From the film Naa Nuvve, the romantic and melodious song Nijama Manasa is winning the heart of the audience. The track is composed and filled with lots of fresh air. The lead actors in the film Kalyan Ram and Tamannaah did a lot and worked hard to create magic on this song. Both of them did vigorous training for the song. For over a week they did their tango dance training. After all the hard work they created this amazing dance sequence. This song will be on e of the major attraction for the film.

According to sources, Tamannaah had a foot injury due to the strenuous practice session. Kalyan Ram also played his part well. He did the steps almost 100 times to achieve that perfection. He did the lifting of the actress several times to get the perfect step. Tamannaah also mentioned that this is the very first time she is trying her best to learn this dance form. She also thanked her choreographer Brinda Master for helping her even though she had a foot injury. The song is not an easy journey for the lead actors. They worked hard a lot to get the best result in the process.

The film will be a romantic comedy one and it is directed by Jayendra Panchapakesan. Kiran Muppavarapu and Vijay Kumar Vattikuti are the producers. It will be under the Cool Breeze Cinema banner. The plot is about the character named Meera who is a happy radio jocke. She falls in love with Varun who is different from her. The story is about their love life. The film was supposed to be released on 25th May but it got postponed again. It is now heard that the movie will be released on 1st June but the official confirmation is pending.