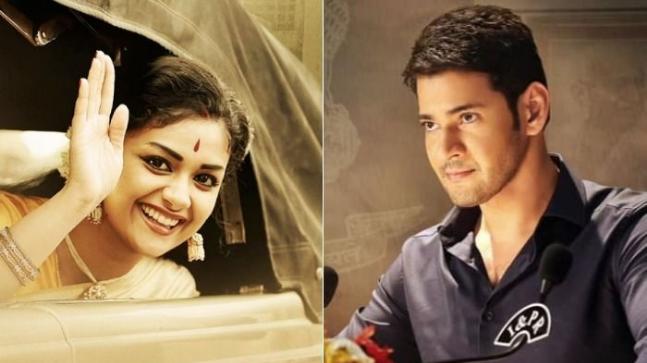 Telugu movies expected 2018 to be a promising year. After half of the year has passed, the expectations seem to be a part of the reality. Big budget movies like Mahanti, Rangasthalam, Bharat Ane Nenu, etc. earned a pretty good sum and saved the industry in rough time when other movies were not delievering up to the expectation. Let us have a look at some of these movies and what made them shine apart from others.
Mahanti: This is a major milestone for Telugu movies as it demarcates the success of a hero-less Telugu movie. Director Nag Ashwin has proved his deft skills in a movie which did not rely upon any big star to attract audience to theatres. It will definitely boost up the confidence of directors and producers of upcoming Telugu movies who want to experiment with new faces.
Rangasthalam: Making a 200-crore club is never a cake walk especially in Telugu movies. Director Sukumar received a much-awaited commercial success with this movie. Obviously, Ram charan’s mega star power cannot be ignored while considering this numbers but looking at 2018’s failed or not so successful projects, the credits needs to be shared among the efforts put in by the whole crew for this movie.
Bharat And Menu: It came as a big relief for the industry as well as Mahesh babu. It is another 200-crore club movie which proved a big star, good story line up and perfect promotional planning is always a perfect formula for a commercially successful movie.

Kaala: This Rajnikanth starrer movie saw a low opening on Box office but later earned a decent business. Thanks to the star power of Rajnikanth that it drove attention of a large number of people and many made it to theatres. Though the overall box office collection of this movie is very dicey yet there are a lot of speculations of it being a box office success.

Awe: Wonderful story and beautiful acting. These can perfectly sum up what this movie meant for. This movie depicts a lot of characters who seem to completely separate from each other but somehow strings are connected among each of them. This story unfolds around characters Radha and Krishanaveni who are trying to convince their parents for their marriage. This story also has a lot of Easter Eggs which keep the audience engaging.