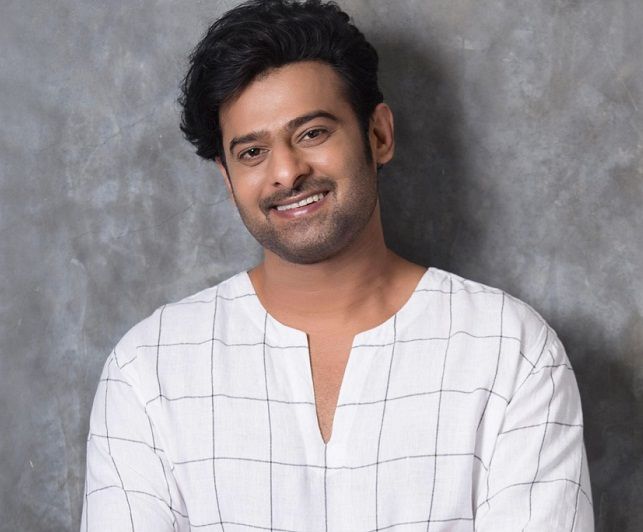 Prabhas has earned nation-wide limelight after the release of two-part series, Baahubali. The fan following of Prabhas has crossed not only inter-state boundaries but also reached various countries across international borders. Along with fame, a lot of rumors and controversies have also surrounded him. But he has managed to keep his image clean. The aura created by Baahubali is still in minds of audience and no one wants to detach the image of Mahendra Baahubali from Prabhas. Baahubali, also starred Anushka Shetty casted opposite to Prabhas. She has been appreciated by a wide variety of audience for her strong performance against Prabhas and Rana.

Had it not been Anushka, Devsena’s character could not have been made so powerful especially against characters of Prabhas and Rana Daggubati. It was only the acting skills of Anushka that made her character outshine over already well-crafted two other characters in the movie. Since the release of movie, Prabhas and Anushka have been rumored to be linked up in one way or the other. No media house leaves the chance to break any story having photos of these two stars together. Now, the rumor just got more exciting after Prabhas confessed on air to marry soon. Though he has not yet confirmed the name of his mate but he has acknowledged that it could be anyone. No denial, no acceptance.

This has again made everyone feel the same excitement. Fans want to see the union of Prabhas and Anushka but only onscreen chemistry is not enough for being able to get married. The decision will be out sooner and it will be very interesting to see the name of bride to be. Prabhas has been getting tens of letters for marriage proposals after the release of Bahubali, and he has always been shying away to make any announcement. Fans are waiting to bless their favorite superstar getting married soon.