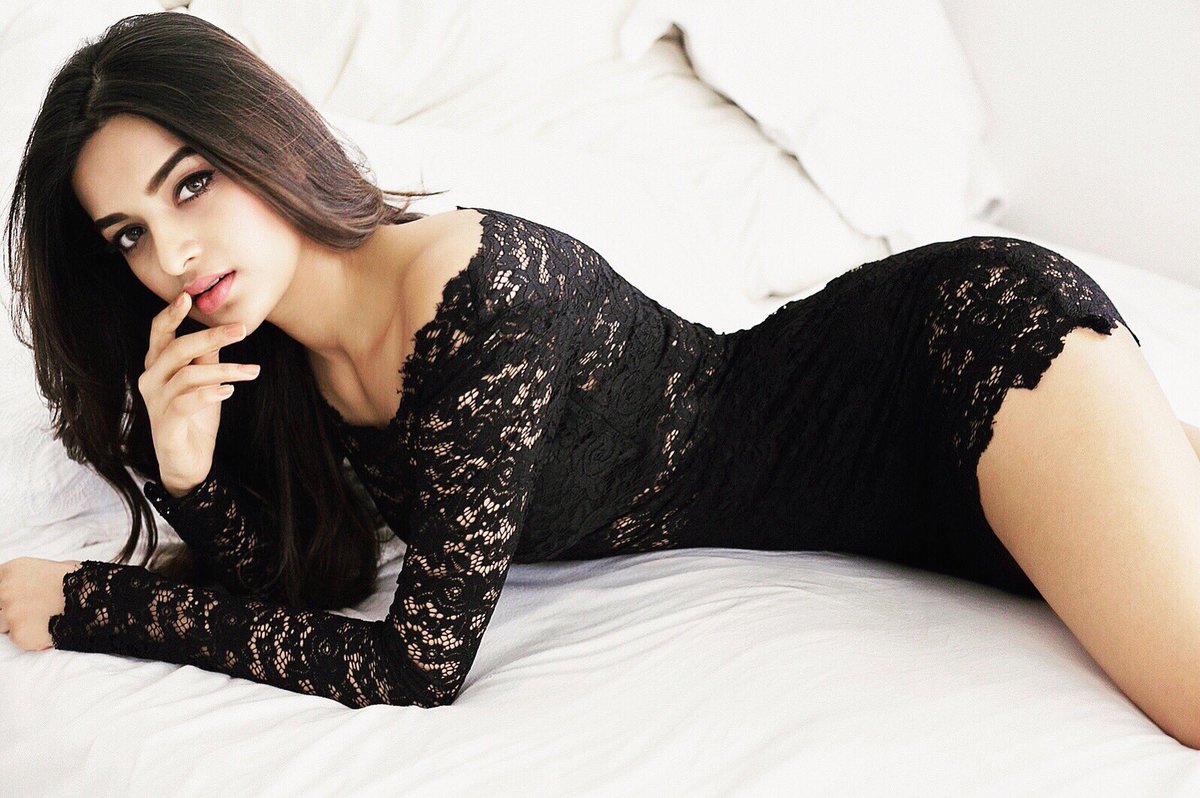 Nidhhi Agerwal came into spotlight after her debut with Tiger Shroff in Munna Michael. She had a small but impactful role in the movie which led to building a fanbase for her. This is evident from the fact she already has over a million followers on Instagram. Now she is coming to Telugu film industry with ‘Savyasachi’. Directed by Chandoo Mondeti, Nidhhi seems to be very optimistic and enthusiastic about this new venture. She is working with Akkineni brothers, Naga Chaitenya, Akhil Akkineni and R. Madhavan. The story is yet to unfold in front of audience but rumors are already there about the possible line up and events related to movie. It will be great to see another Bollywood actress trying to get fit into Telugu film industry without knowing the language. One cannot take the credit away from her for trying to act as well as get good command over the language.

Another rumor surrounding Nidhhi which is earning limelight is her link up with cricketer KL Rahul. Though KL Rahul has denied any link up story with Nidhhi, but he acknowledged the fact she has been known to her from her college days and they have been good friends since then. Paparazzi is already waiting eagerly to get shots at the duo being seen together anytime, anywhere. Nidhhi Agerwal is already famous for her fitness regime and is often recognized as one of the fittest actress in Bollywood. Her pair up with KL Rahul is like a bait for the media which is already finding the couple to be the next Virat and Anushka of the country.

Though her link up rumors have already been gaining her Telugu debut movie some points before release, it will be thrilling to see her performance in the challenging roles in upcoming movies as well.