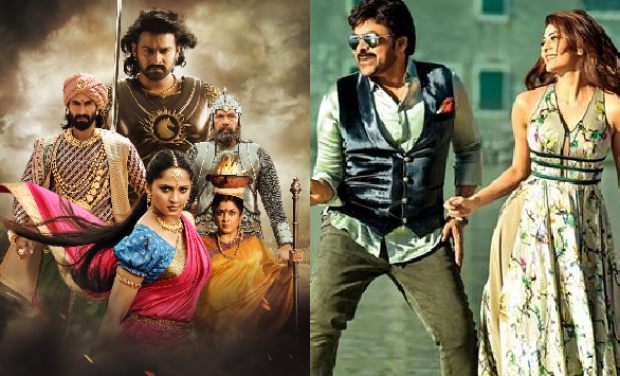 Tollywood has been challenging its various counterparts since its invention. But the budget and box office collection for Tollywood movies has always lagged behind Bollywood. When Bollywood movies were targeting 100 crores, tollywood was still struggling to get close to even half of that number. This is mainly because of the kind of target audience. Movies have been traditionally made for tollywood states only and lacked national or international touch. Hence, they have failed in past to get a nationwide or worldwide recognition. But with Baahubali, the trend seems to be changing. The standard raised by Baahubali for the upcoming movies has been quite high and it is very difficult for even a bollywood movie to overshadow the achievement for both parts of Baahubali. But not only the box office numbers matter when you are talking about taking an industry to global level, also the budgets, scripts, acting standards, direction, etc. need to be checked.

Rajamouli has given tollywood what it has waited for in the last few decades. It has shown how a director’s confidence on script can change the course of history fot entire industry. The immense efforts to achieve international standards in direction, cinematography, graphics and storytelling has made Baahubali one of the biggest movies in the history of India. The other parameter on which success of moviemaking can be determined is its copyrights value. If other producers are approaching for a remake or dubbing of a movie in the same language or the other, it shows the efficiency of process through which movies have been made. And when it pays off in terms of money then it keeps one motivated for future projects as well. Movies of Ramcharam and Boypati have already been falling in the same line. Their dubbing rights have been purchased for a sum of 22 crores. Also Bharat Ane Nenu’s dubbing rights have been purchased for Rs.16 crores. This figure was not common in the past years.

Another such parameter is entry of Bollywood stars into Tollywood movies. This is not only because of huge sum paid to them but also because of rising impact of telugu film industry. If directors had not raised the standard, it would not have been possible to attract actors, actresses and producers from outside the industry to engage themselves in one way or the other with Telugu film industry.