Who Is Pooja Ramachandran 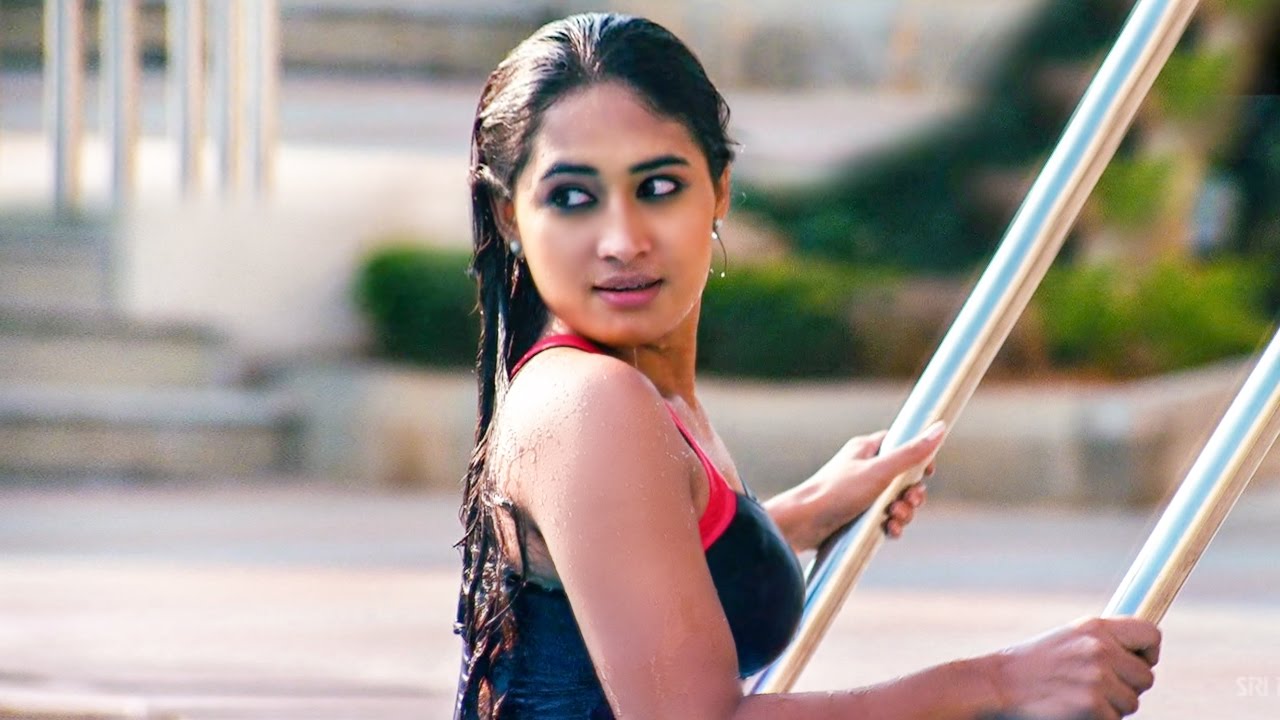 Big Boss 2 has been earning a lot of limelight recently after a few guest appearances on the show. This show is widely popular for spicing up things among its contestants from time to time. A recent twist which blew the minds of audience as well as the remaining contestants was the entry of Pooja Ramachandran.

The name was unknown to many of the viewers of Big Boss 2. But she has raised eye brows with her first steps into the house. She has been part of movies like Tripura, Devi Sri Prasad, Swamy Ra Ra, etc. but she remained unknown to many regular viewers of the reality show until her introduction. Many speculations were made about entries or reentries of contestants in the roller coaster ride of Big Boss but nobody had any clue that Pooja will be part of the show.

Big Boss 2 has earned a fair share of TRP’s as release by BARC recently and its makers have left no stones unturned to make this possible. Introduction of Pooja to the show has been part of the same strategy. She surprised the audience as well as fellow contestants by hiding under the blanket. It is being speculated that she has been trained for a few days earlier by the show makers to spice things up.

It will be interesting to see how she melts with other contestants on the show. On can definitely conclude that she is going to turn a lot of heads in the tasks and statistics of the show.. New enemies and new friends. The parameters and chemistry of the fellow contestants will change with entry of Pooja Ramachandran. It can already be seen by reactions of the other contestants. Let’s wait and watch the new colors of this show in the upcoming weeks