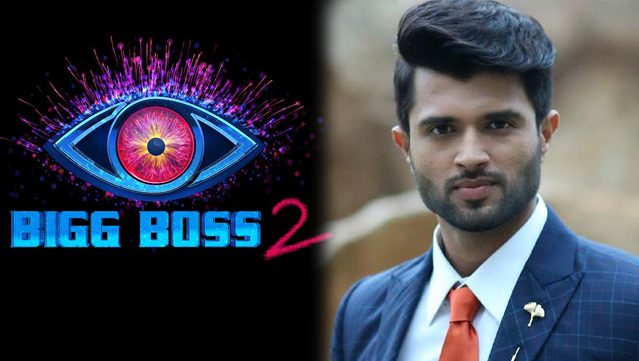 Big boss is one of the biggest reality shows on Telugu television. It started weak at the launch of its second season but sooner it became capable to get grip of the television audience. Television audience is quite different than Telugu movie audience. The perceptions and expectations are different for both industries hence there is no common formula for success of any reality show that can be derived from Tollywood industry.

Slow but steady growth of TRPs

Big Boss 2 was received with lower TRPs during the launch. But now it is again topping the charts with huge numbers. Major reasons are the guest appearances on the show. It is believed that Anchor Pradeep and Manchu Lakshmi were the drivers of this success. They came on the sets of Big Boss 2 to promote their upcoming project but it led to diversion of attention of many Telugu television audience towards the show. This is the magic of star power. Many among the television viewers are considered to have been watching this show after their guest appearances. Also, there are speculations about the guest appearance from Vijay Devarakonda which will again boost TRPs for the show.

Star maa management is giving the best shots to make this show successful than NTR’s first season. It is itself a huge task when audience is very limited for the show. To attract viewers Star maa is planning to introduce more celebrities in the upcoming weeks. The more you are able to turn the heads, the better are the chances to leave an impact in Telugu television industry. New formulas have been worked out to generate bigger TRP numbers. Re-entry of participants and introduction of new celebrities fall in the similar lines of this experiment.

House activities that has been enthralling audience

The events at Big Boss 2 house have always been controversial. With every new task, audience has been changing their favourites on the show. It is never easy to fool the audience for long especially when you are surrounded by cameras throughout the day. It is difficult to say that who will win this season’s ultimate trophy but with Geetha Madhuri winning this week’s captaincy task and Babu Gogineni throwing allegations on Geetha, this week is surely going to be keeping audience on toes. Every time a new twist appears in this season, the sympathy towards contestants have been revolving and no clear winner can be predicted at this point of time.

Will it beat season 1 at TRPs?

It will be a long shot to say anything related to this at such a point of time. But yes, one cannot deny the fact that even after lacking the luster of NTR, season 2 has capabilities and perfect ingredients to compete with season 1. At least with latest numbers release by BARC, one cannot consider this season to stay much behind the former one in upcoming weeks.