Why Keerthy Suresh Said No to NTR 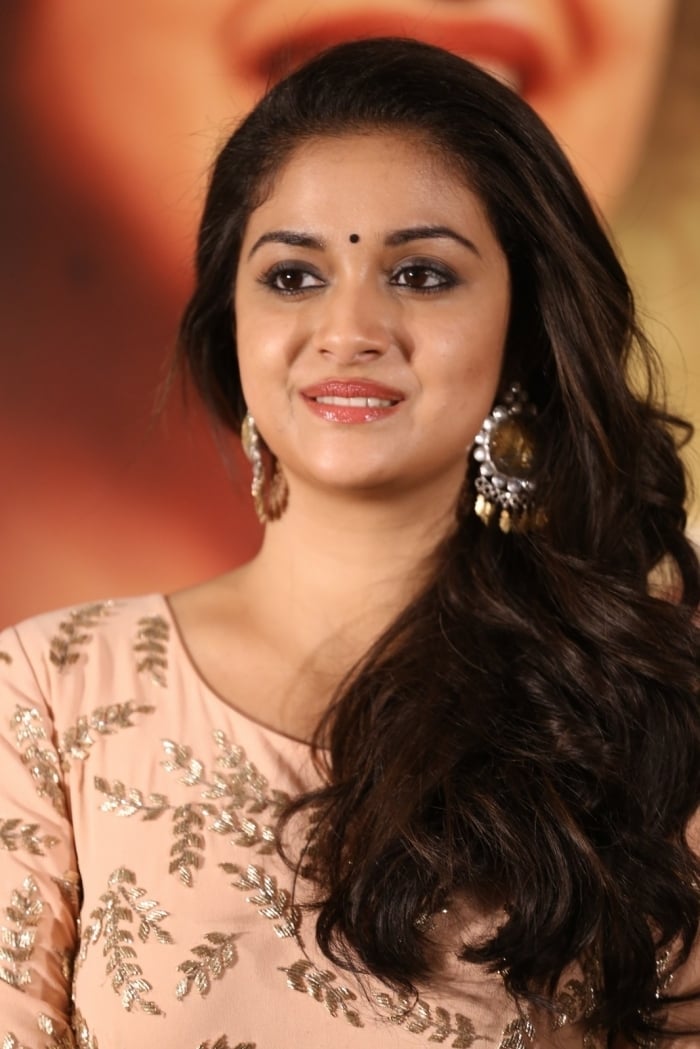 Keerthy Suresh has proved to be one of the promising actresses with providing the audience with an impressive performance in the biopic movie Mahanati. Playing the role of the legendary actress Savitri in the movie, she has done complete justice to the role with her versatile expressions and proficient acting skills. She is yet again set to entertain her fans and movie lovers with her performance in Pandem Kodi 2. With the blossoming path towards good roles and execution, she has attracted a lot of South Indian directors towards her wanting to sign her up for their upcoming movies.

This talented actress who has already established a substantial fan base in South India through her work has recently been in the news highlights due to the refusal of a role that required her to gain some weight. Another major reason given by the actress was that she really considers herself very fortunate to have got the opportunity to play the role of the legendary actress Savitri in the movie Mahanati. But when she was asked to do the role of Savitri in the biopic movie directed by NTR, she refused it stating that Mahanati was pure magic and she is uncertain if the magic will happen once again or not.

She is concerned about the fact that she won’t be able to give an outstanding performance like the one given before and she does want to do any injustice to the role of Savitri. She is quite anxious and afraid that she might lose the love and respect gained through her role of Savitri in Mahanati if the other biopic fails to have the same effect as the earlier one on the audiences. She also stated that she is not willing to take up any roles in biopic movies in the future. It is being speculated that Keerthy might be seen playing a female lead role in Rajamouli’s next upcoming film.