6 Most sought-after actresses in Tollywood 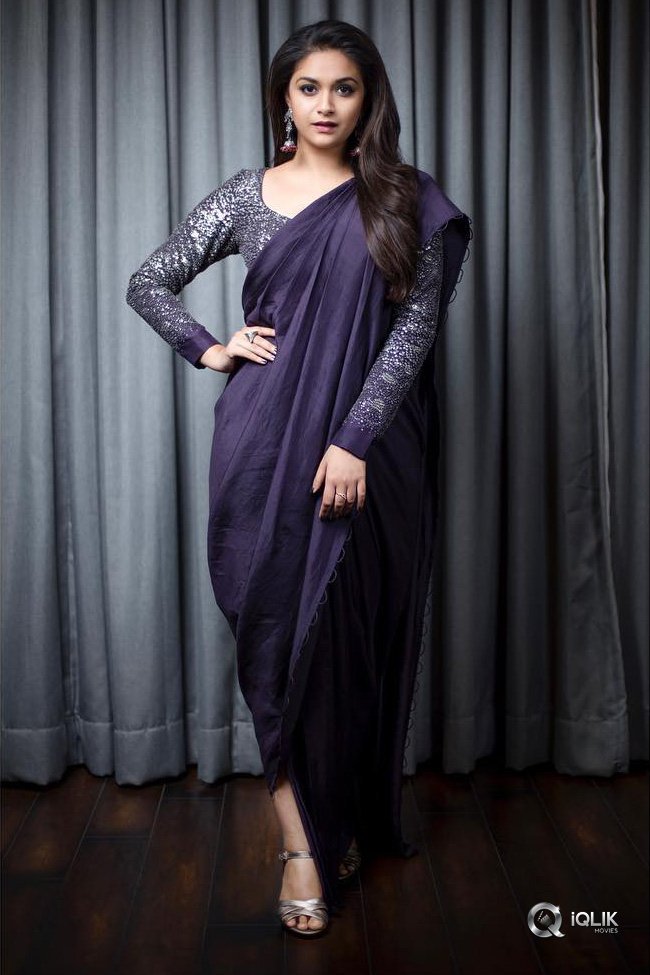 Tollywood has witnessed a large number of actresses who have become widely applauded for their works in the film industry. Several actresses have started off their careers in Tollywood and went on to become leads in several other industries including Bollywood.

Several actresses are still ruling the Tollywood industry and have a huge fan base.

Let’s have a look at the 6 most sought-after actresses in Tollywood who have captured the hearts of their fans and are surely going to lead the film industry for a long time henceforth.

The actress started out her acting career in her childhood by acting in films like Pilots, Kuberan and also a few television serials. She started out in the Tollywood industry in 2015 where she was seen alongside Ram Pothineni .in the movie Nenu Sailaja. The actress currently is having a number of films lined up starring alongside several of the megastars in the industry. She has acted in several other industries including Tamil, Telugu and Malayalam.

The actress is most predominantly known for her role in the Kannada superhit movie Kirik Party. The actress made her debut in the Telugu industry with the drama movie “Chalo” in 2018 starring opposite Naga Shourya. She also starred in the movie Geetha Govindam which is currently one of the highest profit earners in the Tollywood industry. The actress has also been a part of several superhits including Anjana Putra, Chamak, Chalo, and Devadas.

The second runner up at the Miss Universe India 2010 competition, the actress made her acting debut in the tamil movie Mugamoodi starring alongside Jiiva. She has also acted alongside Hrithik Roshan in her Bollywood debut Mohenjo Daro. In Tollywood she has been a part of movies such as ‘Oka Laila Kosam’, ‘Mukunda’, ‘Duvvada Jagannadham’, ‘Saakshyam’ and ‘Aravinda Sametha Veera Raghava’.

The actress made her acting debut at the age of 15 in the Bollywood film Chand Sa Roshan Chehra in 2005 and also was a part of the Abhijeet Sawant’s album “Apka Abhijeet”. The actress had made her Telugu debut in the movie “Sri”. Some of her other notable works include in the Baahubali series, Devi, Himmatwala and several others. Her upcoming movies include ‘F2-Fun and frustration’ and ‘Next Enti’.

The Delhi born actress began her career in modelling at the age of 18 and has been a part of several movies in the Tamil,  Telugu, Hindi and Kannada Industries. She is currently the brand ambassador of the Beti Bachao, Beti Padhao programme by the Telengana State Government. She made her Telugu Debut in the movie Keratam in 2011.

The actress started her modelling career working part time while pursuing her commerce degree. Later she started to receive film offers and thus she later turned into the field of acting. The actress has received several awards including 4 film fare awards. The actress has her own NGO Pratyusha Support, which helps women and children by providing medical support.

These were the 6 most sought-after actresses currently in the Tollywood industry.

Which is your favourite one out of them?