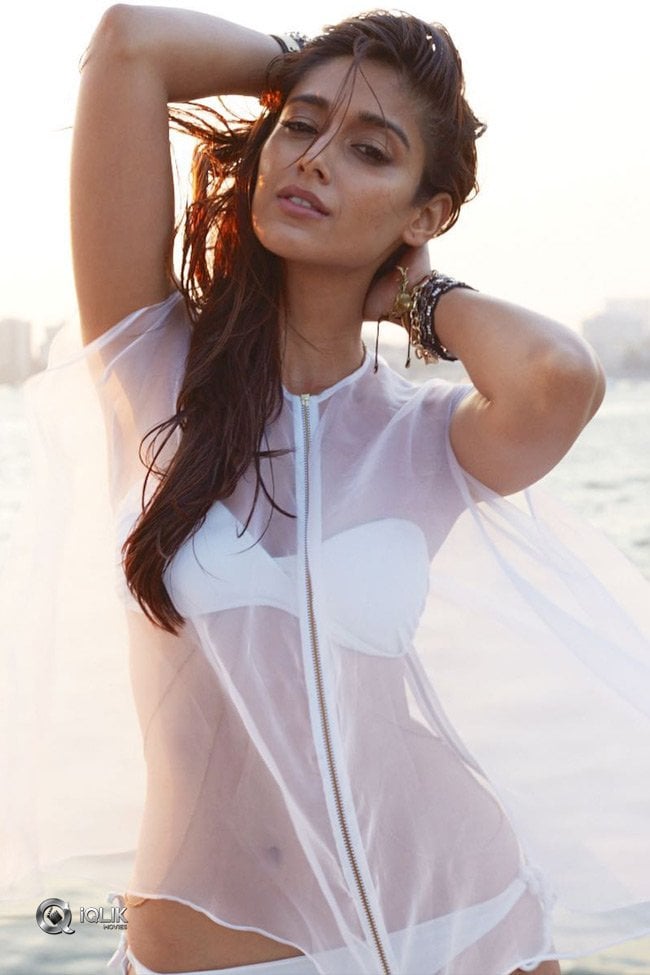 The actress Ileana D’cruz is making her re-entry into the Telugu industry with the movie “Amar Akbar Anthony” after a gap of 6 years where she has been working on several Bollywood movies.

The actress has said that she will not give up on the industry which had given her an identity.

After making her debut in Bollywood with ‘Barfi’, the actress starred in several movies including Phata Poster Nikla Hero, Baadshaho, Rustom and Raid.The actress had made her debut in the Telugu film Devadasu in 2006.

The actress has worked alongside the Bollywood superstars such as Shahid Kapoor and Akshay Kumar, Ranbir Kapoor and Priyanka Chopra.

The actress had said that she believed that the movie was the one she had been waiting for since a long time to return to the Tollywood industry. The movie Amar Akbar Anthony stars Ravi Teja and Sunil along with Ileana.

The Actress has reportedly said that there wasn’t a better movie to make a comeback to the Telugu Industry. The actress said that the movie has all the ingredients to become a commercial potboiler and also has a wonderful story. She says that it is the first time that she plays a complex role with several layers. The actress has also reportedly dubbed in her own voice in Telugu.