Tamannaah on starring in Next Enti 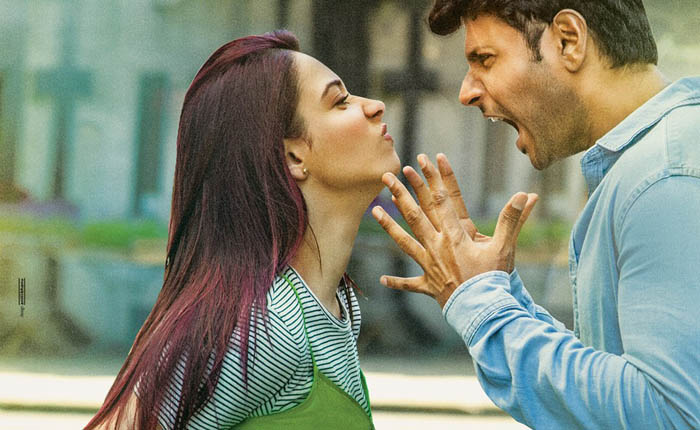 The Telugu debut of the director Kunal Kohli, ‘Next Enti’ was released in theaters on 7 December. The movie stars Sundeep and Tamannaah in its lead roles.

The female lead of the movie Tamannaah Bhattia gave her opinions on working in the movie and on her co-stars in the movie.

The actress has teamed up with the director Kunal Kohli for the first time. The movie Next Enti is an urban rom-com movie. The actress said that the Telugu industry is becoming more open to new genres of movies. This movie is a very bold urban film that openly talks about how relationships are perceived. The actress said that the movie speaks about how women get classified into tags based upon their personalities. The movie differs from your regular rom-com movie in that it stresses upon opinions and perspectives.

Why classify it as a bold movie:

On being asked about why Tamannaah thought of it as a bold movie, the actress said that earlier , we have not spoken so openly about love and sex in Telugu cinema. The actress says that she can’t do serious movies and that she requires that her movies entertain and empower the audience. The actress believes that the movie Next Enti falls into this category.

Her role in the movie:

Tamannaah says that her character in the movie was one of the main reasons that she signed this movie. She says that this is one of the few times when she gets to play a character of her age. The actress could relate to the personality and every dialogue in the movie.

On working with Kunal: