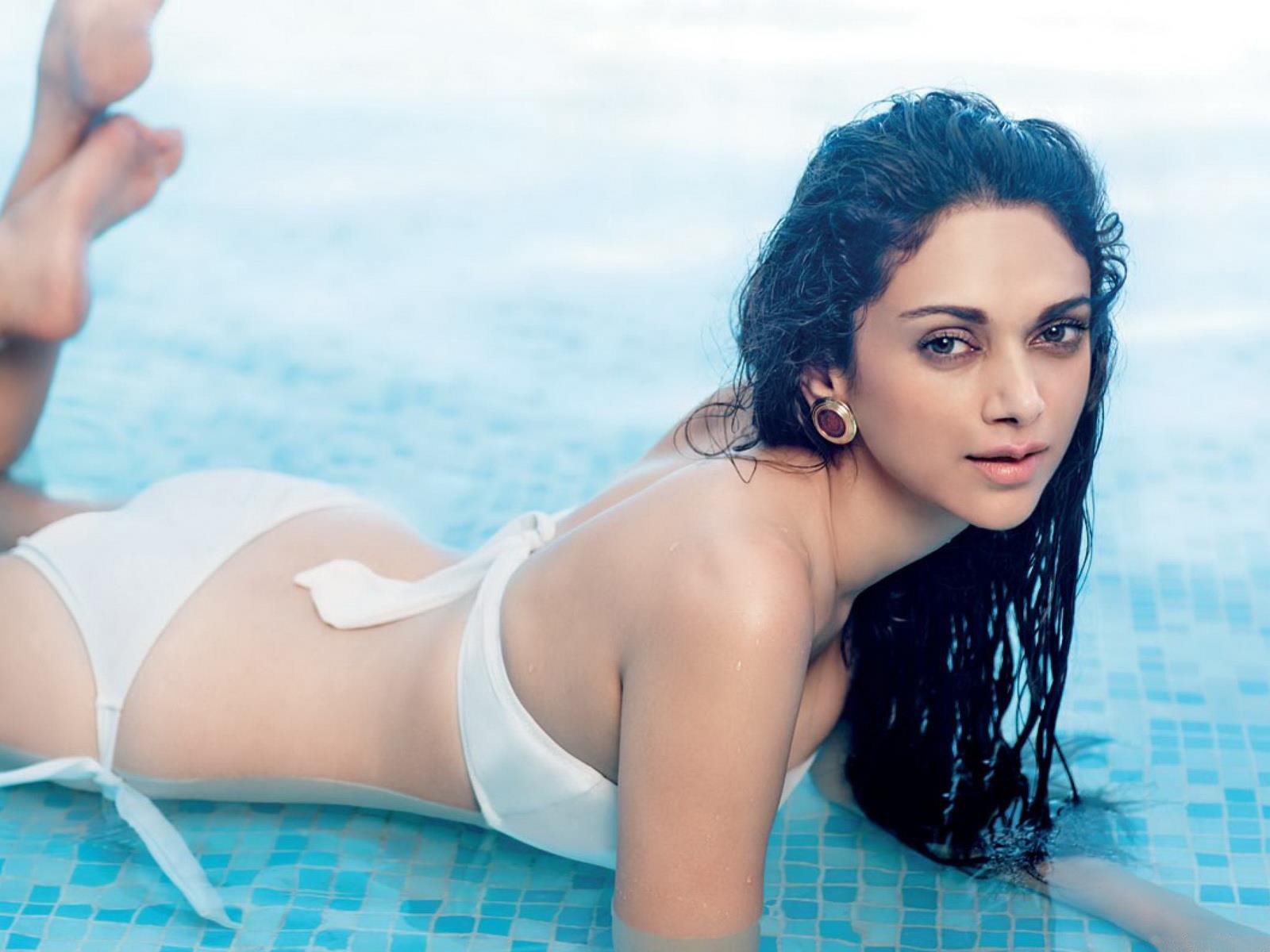 The #metoo movement is gaining momentum in India with several victims opening up and coming forward to speak against their harassers.  There have been several shocking revelations on many of the prominent personalities. The latest person to speak out about her experiences was Bollywood heroine Aditi Rao Hydari.

While speaking at India Today conclave south 2018 Aditi Rao opened about the #Metoo movement and about working in regional cinema.

Aditi Rao Hydari said that she had been extra naïve when she started out in the industry. She spoke of an incident that had an impact on her but which did not harm her at a greater level. She said that she had to make a choice and her choice was clear which was not to submit. She said that she did not find any work for eight months and then she snapped out of it. She proudly says that today she works with the people she wants to work with.

On working across Bollywood and Tollywood

The actress said that she could now understand Tamil and also a bit of Telugu. She was of the opinion that it is not about the language but the basic point was that the people must be able to feel the characters. What matters is the director and the team.

The actress said that what matters at the end of the day is whether the audience take you home in their heart.

The actress who was seen in the Bollywood movie Padmaavat has her Telugu movie Antariksham 9000 KMPH released recently. The actress plays the role of an astronaut in the movie.