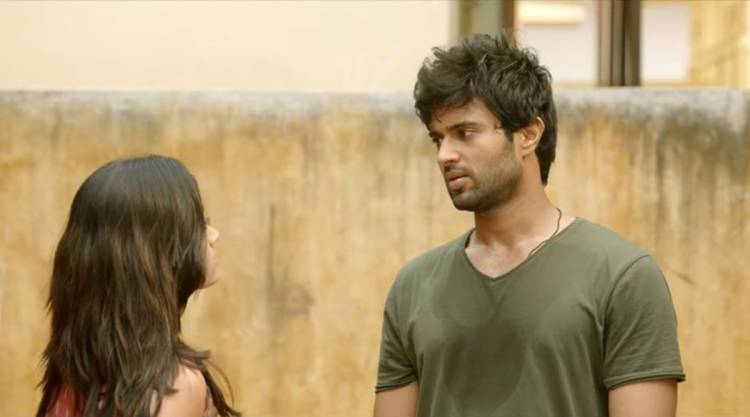 Dear Comrade Telugu movie which was released in four languages. Originally a Telugu a movie the dubbed version were release for Tamil, Kannada and Malayalam. But, from the day of the movie release the social media was seen pouring with hatred comments. People have been trending #BoycottDearComrade and #stopteluguimposition in each and every social media platform.

Reasons for boycott of Dear comrade

The Dear Comrade Telugu movie team received the flake of hatred when movie watchers in Karnataka went to the movie theaters only to see only few to almost negligible screens were there for the dubbed version of the Dear Comrade movie in Kannada. Majority of the screen were showing the movie in the Telugu version which created hysteria and wild hatred. People has resented because they have long waited for the release of the movie, many entertainment media had heavily promote the Kannada version of the movie. Its songs were trending people were all geared up to watch trending songs but to their dismay, they get to see the Telugu version of the movie Dear Comrade making its screening in full swing in the theaters.

Dubbed versions were boycotted in Kannada

For a tenure two and half years any dubbed versions were banned from being screened in Kannada movie theaters. The reason being that it was hurting the business of Kannada movie industry. There was ban on dubbed version entering in Kannada screens for decades. But, with the advent of Grahakara Okkuta movies and shows started being dubbed in the Kannada language.

Telugu movie Dear Comrade controversy may have shook the business of the movie for a bit but in the future updates on Dear Comrade, Bollywood rights of the movie have been bought by Dharma Production Maestro, Karan Johar. Many were under the false assumption that the Bollywood version of Dear Comrade will also have lead actor playing the protagonist in its Hindi version too. But, Karan Johar was quick to clarify the doubts they are still on the hunt for the best actor to play the character. So let us keep assuming in our minds who can be the best fit for the character of lead hero in Bollywood version of Dear Comrade.