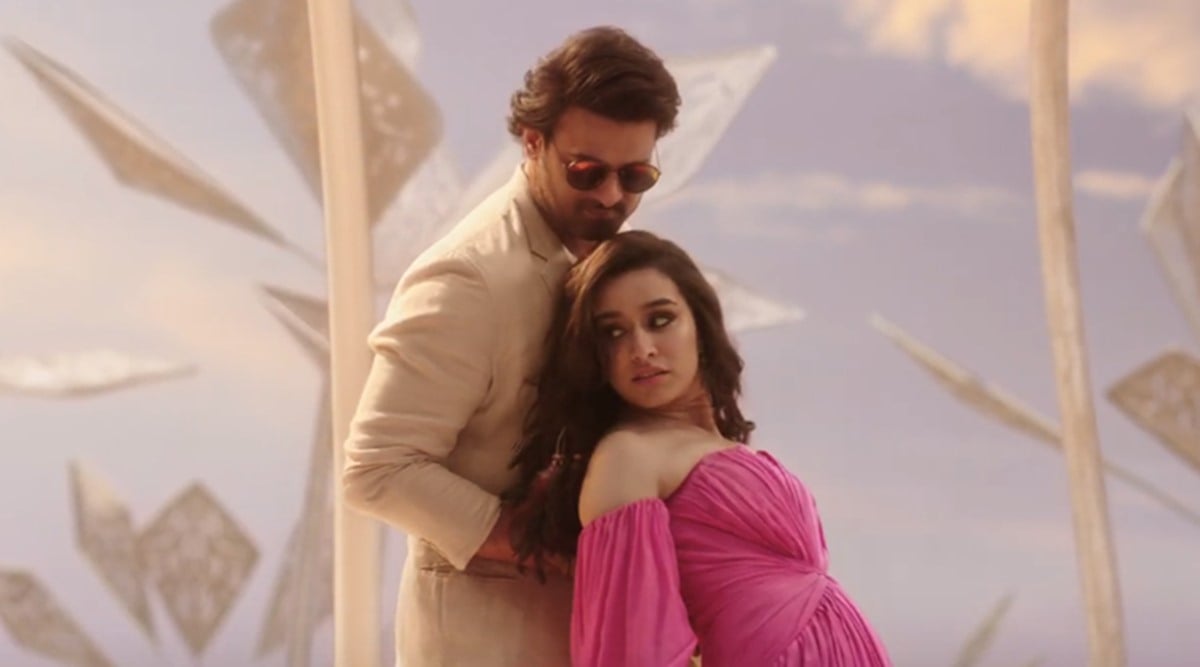 Saaho Telugu movie is a magnum opus which is going to release on 30th of august. Previously Saaho was supposed to release on 15th august but due to technical matters were not yet completed so it chose to release on this date. Saaho Prabhas Telugu cinema is counted as the third highest budget movie ever made in Indian cinema.

Saaho directed by Sujeeth is an action thriller. Saaho is termed as the most highly anticipated movie to be released in 2019. With Prabhas’s popularity spreading from north to south each and every corner of India, people are expecting nothing short of a spectacle. Till date Saaho trailer release, Saaho Telugu movie songs have become a huge craze. Not only Telugu movie lovers but all across India movie lovers are going gaga over them.  Saaho is Prabhas’s next big film after the Baahubali franchise. So expectations from Telugu actor Prabhas is on next level. Many film critics are of the view if all things work well for Prabhas then Prabhas may shift to Bollywood. Sraddha Kapoor is lead actress is Saaho Telugu Movie. Sraddha Kapoor Saaho is looking ravishing in the songs, especially in the ‘pshycho saiyaan’.

Check out this space for detailed Saaho Telugu movie review.