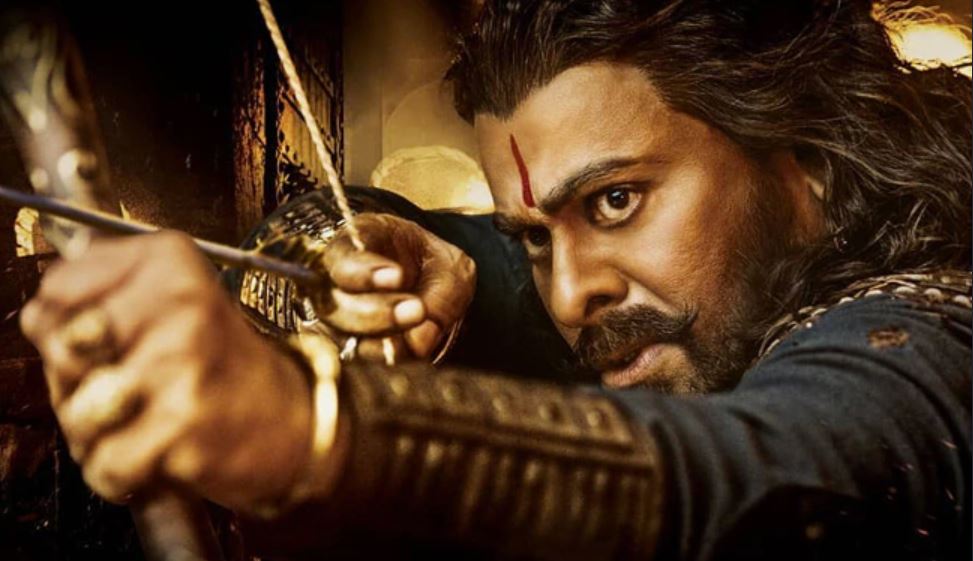 First day all India approx was around 57.20 crores. Which is second to Saaho (61 core) in 2019. If the trend continues likes this then we can expect it to be the third biggest hit after the Baahubali series from the Telugu Industry.

At the end of the first weekend the movie has crossed Rs 150 crore at the Indian box office.

The Telugu megastar Chiranjeevi was last seen on theatres in Khiladi 150. With great pomp and show Sye Raa Narasimha Reddy trailers were hugely loved and fans of Chiranjeevi were eagerly waiting to see their favourite evergreen actor essaying a forgotten freedom fighter’s character. This is totally different shade of character which fans got to see Chiranjeevi playing with great mastery. With Sye Raa Narasimha release the megastar’s box office pool is again proven to be strong. Sye Raa Narasimha Reddy box office collections for day one was around 50 crores. The movie is expected to have a much higher collections if the offline purchase of tickets surpasses the expectations

As per the initial Sye Raa box office trade is concerned its doing quiet good in the overseas movie market. Although the response from movie goers is on positive side but still it has not been able to break or set any landmark records for itself in terms of box office collections, so this may be a disappointing factor.

Although in India in the northern part Sye Raa Narasimha Reddy did not perform as expected. This happened because of facing a tough heavy weight competition with Hindi movie War, played by Hrithik Roshan and young promising Tiger Shroff. The upcoming days for Sye Raa Narasimha Reddy may see a slight drop in the collection revenue. With the weekend approaching the collection may again pick up pace with the mouth publicity of the film.