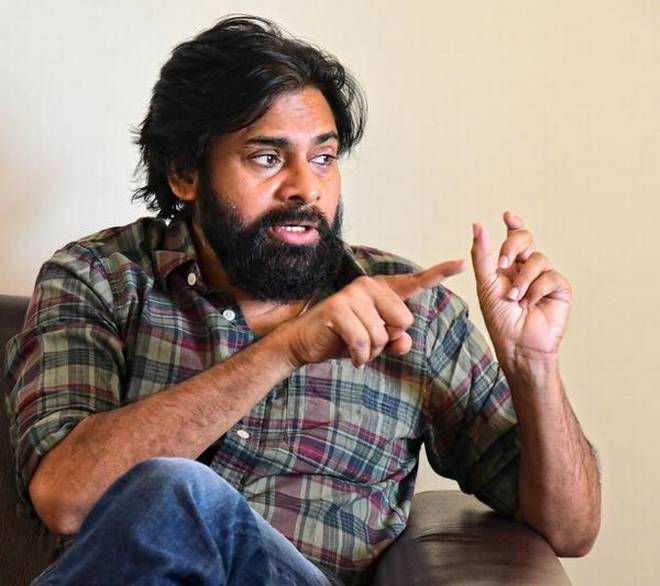 Bonny Kapoor who had produced the Tamil remake of Bollywood critically acclaimed Pink is now going to produce the Telugu remake of Pink too.  The rumours of Telugu of Pink was going around for a long time. There have been speculations that Pawan Kalyan would be essaying the role of the lawyer in Telugu remake. But, now it’s confirmed that Pawan Kalyan is going to break his exile and will be the protagonist in the remake.

Earlier many a times the remake of Pink did go around and one name was always on the cards and that’s Telugu megastar Pawan Kalyan’s name. But there was no reply from his side. He was even reported of thinking whether he will be the right fit for the role. But now putting all rumours to shelf, Taran Adarsh, the famous movie critic in his twitter handle made it official. Now it is to be seen when this much anticipated Telugu movie comes to theaters.

Pawan Kalyan was absent from the movies for long time. He was seen on screen in 2018 but after that he shifted his mind to politics. Many even assumed that Pawan Kalyan may be shifting to politics totally. Fans of Pawan Kalyan were very much dissatisfied with him, for leaving his fans high and dry without doing any movies. But, now with no such movement going around in his political scale it can be rightly said we can get to see more of him in Telugu movies from here on.