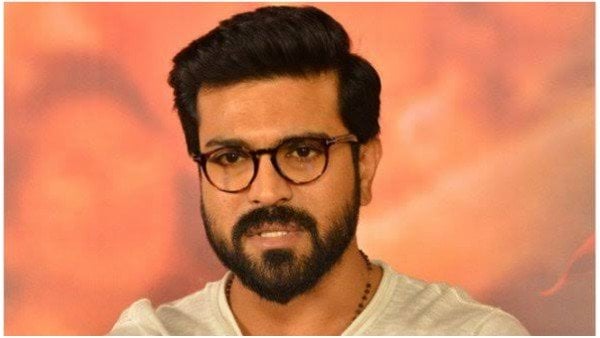 Ram Charan, the super enigmatic Telugu actor who will be seen next in Rajamouli’s RRR is now taking his hobby to the next the step. The actor has expressed, that he was fascinated with protection of wildlife and wanted to capture them through his lenses in their natural self. This obsession of his have driven the RRR actor Ram Charan to take up wildlife photography. He seems to be quite outspoken about his new found love and has been planning to take part in the upcoming exhibition for wildlife photography. The exhibition will be set in a gala named as ‘’ wildest Dreams’’. It is coming to news that several eminent wildlife photographers are also going to be part of this gala. It is heard that this gala is set up to preserve wildlife.

Among other news we all know that the Bollywood megastar Salman khan was recently in Hyderabad to promote his latest movie Dabangg 3. In the promotion even we got to see Ram Charan was also present to welcome the actor in the city. The RRR actor was also seen dancing to the tunes of the Bollywood movie Dabangg 3 along with Salman Khan.  Many were ever thinking whether the duo will be seen in any upcoming project together.  Ram Charan was recently spotted twinning with his wife wearing a yellow outfit on their second sister Srija’s daughter’s birthday. It seems life Ram Charan is enjoying little break from movies.

On the work front Ram Charan will be seen next in RRR directed by Rajamouli. The movie will mark the first of Ram Charan and Jr NTR together in a Telugu movie. Fans are eagerly waiting to see the two actors sharing screen together. Apart from this, it will be Rajamouli’s next after his mammoth successful series of Bahubaali. The film will also see Alia Bhat venturing into Telugu cinema for the first time.