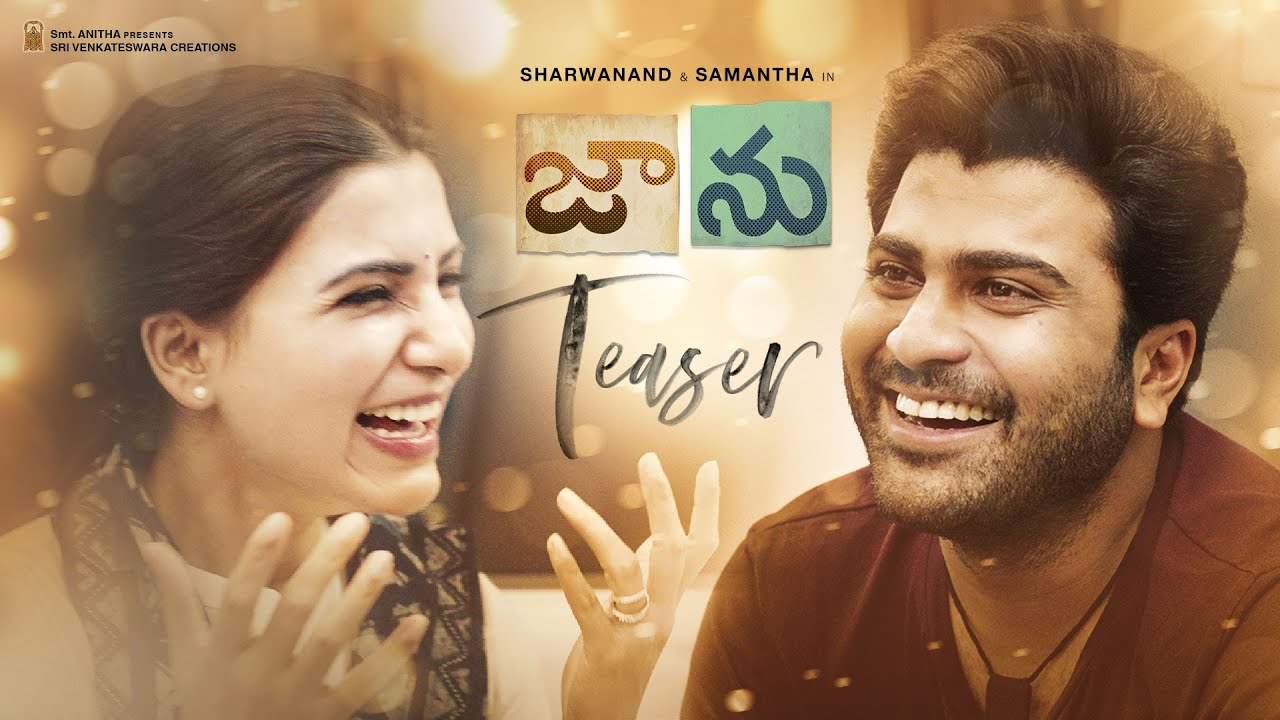 Talented actress Samantha Akkineni have made her presence in the Telugu movie industry quite strongly. The Telugu actress enjoys a huge fan base among the Telugu cine goers. If rumors are to be believed then it can be said that Samantha’s on screen acting life days are getting numbered. Although the Jaanu Telugu movie actress Samantha, has confirmed that she will be doing her acting job for another three years surely. But, the actress was quick to say that, she wants to devote more time to family. Samantha even clarified that she will no way be totally aloof from the movie industry. People will get to see her in glimpse in some other positions.

In a career spanning over a decade the Jaanu movie actress had essayed various types of characters. She is one of those Telugu actresses who has a very strong scree presence and can light up the screen instantly with her onscreen mannerism. Samantha in a recent interaction expressed that she wants to be remembered for playing different roles and is eagerly waiting to see the upcoming Jaanu Telugu movie box office collections. She is very confident that Jaanu Telugu movie releasing on 7th February will do great movie business.

Jaanu Telugu movie is a remake of Tamil movie 96. People have high hopes related to this movie, Jaanu Telugu movie trailer received accolades from cine goers. According to Samantha this movie is different from many of her previous works, reason being Jaanu movie does not have any foreign locations, but it has chemistry between two actors. Samantha was very excited with the project and is hoping that audience too appreciate her for this new type of character that she is portraying in Jaanu.

AS per her upcoming work apart from Jaanu Telugu movie release, Samantha will be playing an intriguing and very important part in family Man second season in Amazon.