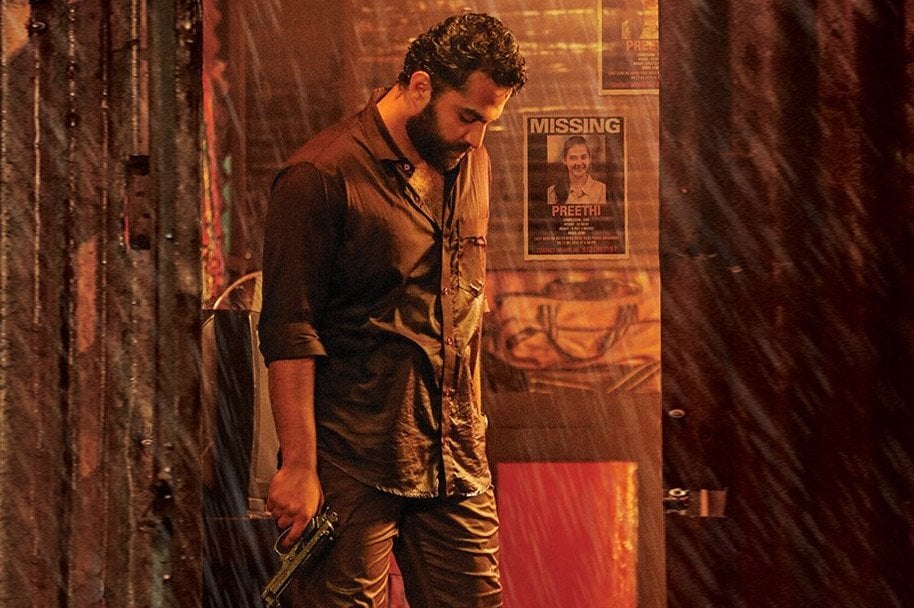 Hit Telugu movie released on 28th February is an investigative thriller story. This is Nani’s second production venture film after his previous successful ‘awe’. Although Nani was out of luck in the recent times related to his acting performance but he hopes the grey period may come to an end with Hit release.

Hit Telugu movie trailer and the promotions were quiet appreciated. People were always glued to see some small tit bits related to the movie. As this is investigative thriller movie so without divulging much details teasing the Telugu cine goers with the plot of the movie were always a success. Telugu movie industry got to see something new with Hit movie which was never done before. A unique way of HIT promotional approach was followed where in five minute sneak peeks were uploaded. These connected with the Telugu netizens in the right way it should. In the sneak peek of five minute we get to see a police officer identifying a corpse. These Hit five minute sneak peek and promos garnered lot of attention to make the audience more curious about the story.

When speaking about Hit Telugu movie plot it can be rightly said that thriller is one of the most intriguing impacts in stories around the globe. Crime and violence adds spice to it to make a thriller more compelling to the public.  Here in Hit, Vishwak Sen will be seen essaying the character of a police officer in the investigative department who have PTSD issues. The movie revolves around a girl (Priya) who seems to be missing from a highway in quiet a mysterious manner. In lieu to this issue, the investigative crime department has been assigned to take up the case, and Vishwak HIT lead actor, is the officer who will lead the intelligence team.

Nani Hit Telugu movie producer apart from being a commercial actor in Telugu cinema for long time the 36 year old always had a keen eye for good and unusual movie plots. He seems to be quiet optimistic with Hit Telugu movie success. He expressed in Hit promotions, that once he got the script and made the settings complete he felt positive about the movie and was sure that Hit movie box office expectations will be good. As Telugu cinema has not explored thriller category to that extent so this will be quiet a litmus test for the movie. Hit Sailesh Kolano is a debutante director who actually is assistant professor but his writing impressed Nani, thus he bankrolled the project.

Let us look for how the film stands in the eye of Telugu movie audience. Check out it Hit Telugu movie review to know more.