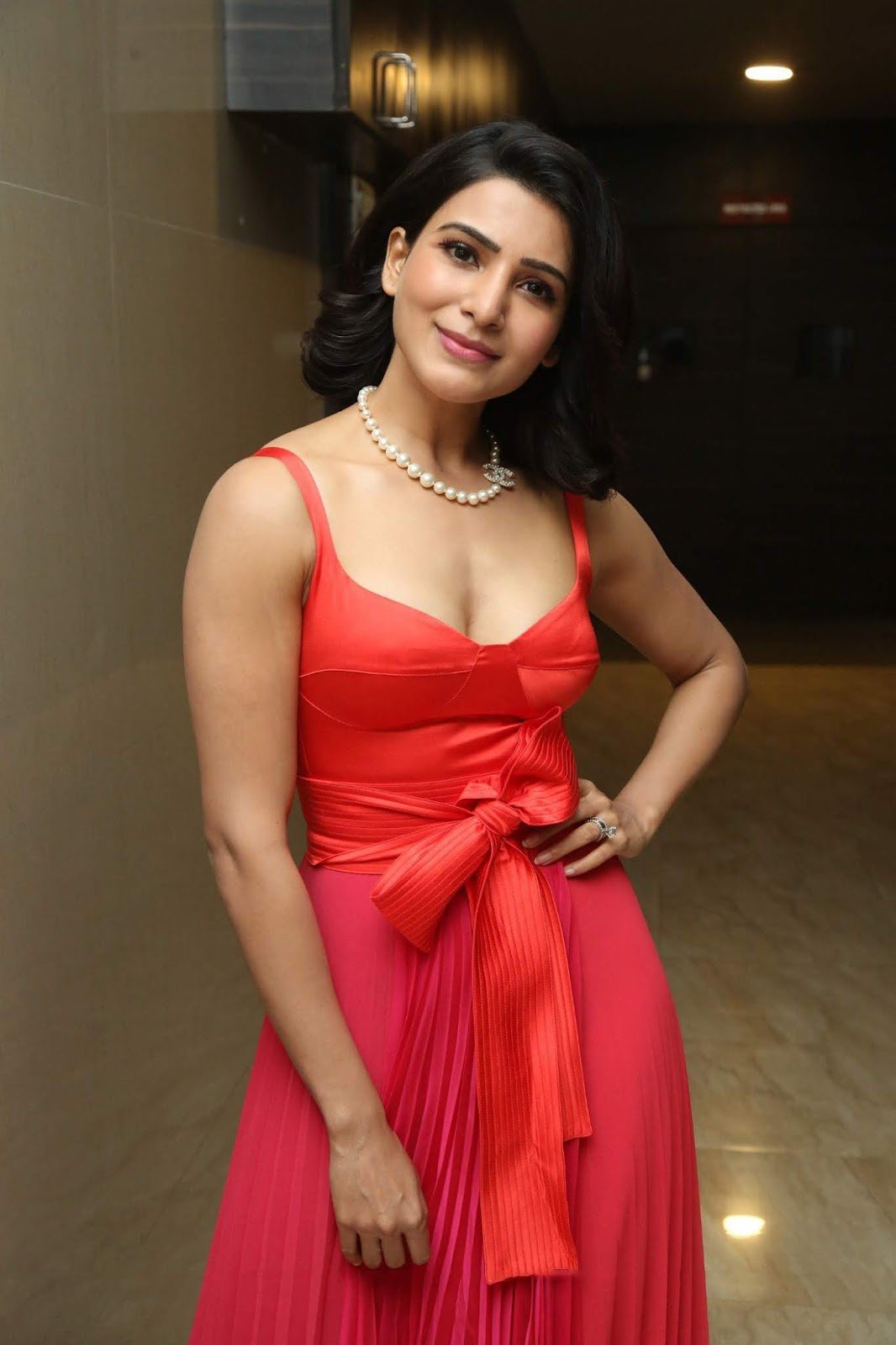 With lock down situation going around the country, we are unable to see our talented actress Samantha in action for long time. Fans are waiting eagerly to see a glimpse of her onscreen. But, situations not favorable as we all know, this has not made the Telugu actress halt  from signing up movies.  The actress was last seen in Telugu remake of Tamil movie 96. It has been heard from sources from Telugu insiders that almost all actors and actresses from Telugu movies have been making movements to progress their filmography. This is nothing different with Samantha.

If reports are to be believed we have heard that she is planning to join in Telugu remake of hit Tamil movie Dia. Although, no constructive news has been found, but it has been surfacing around from various sources that she is planning to take up the movie. when contacted by some, they were unable to get an assertive news on this from the actress’s end. The Telugu remake of Dia is still in the development stage, and any official new about the casting and its crew will be rolling out in the coming weeks. But, Samantha considering this project to work once the lock down is over.

On the filmography front, the Samantha had oh baby, Jaanu and U turn that were remakes from other languages. Remakes are quiet in trend now, whether it be Bollywood or Tollywood. If a movie does good n has impact on the society in any way , it is tried in various languages. Once the lock down is over Samantha will be seen doing horror film which will be hemmed by director Ashwin Saravan. It is still untitled that was supposed to roll on floors, but now is on pause and will soon take in action.

Samantha is also in talks to play the character the of Bangalore based activist. If all plans works out, then she would be doing this biography too. So it looks like Samantha is going to be quiet busy once the lock down shutters are rolled up.