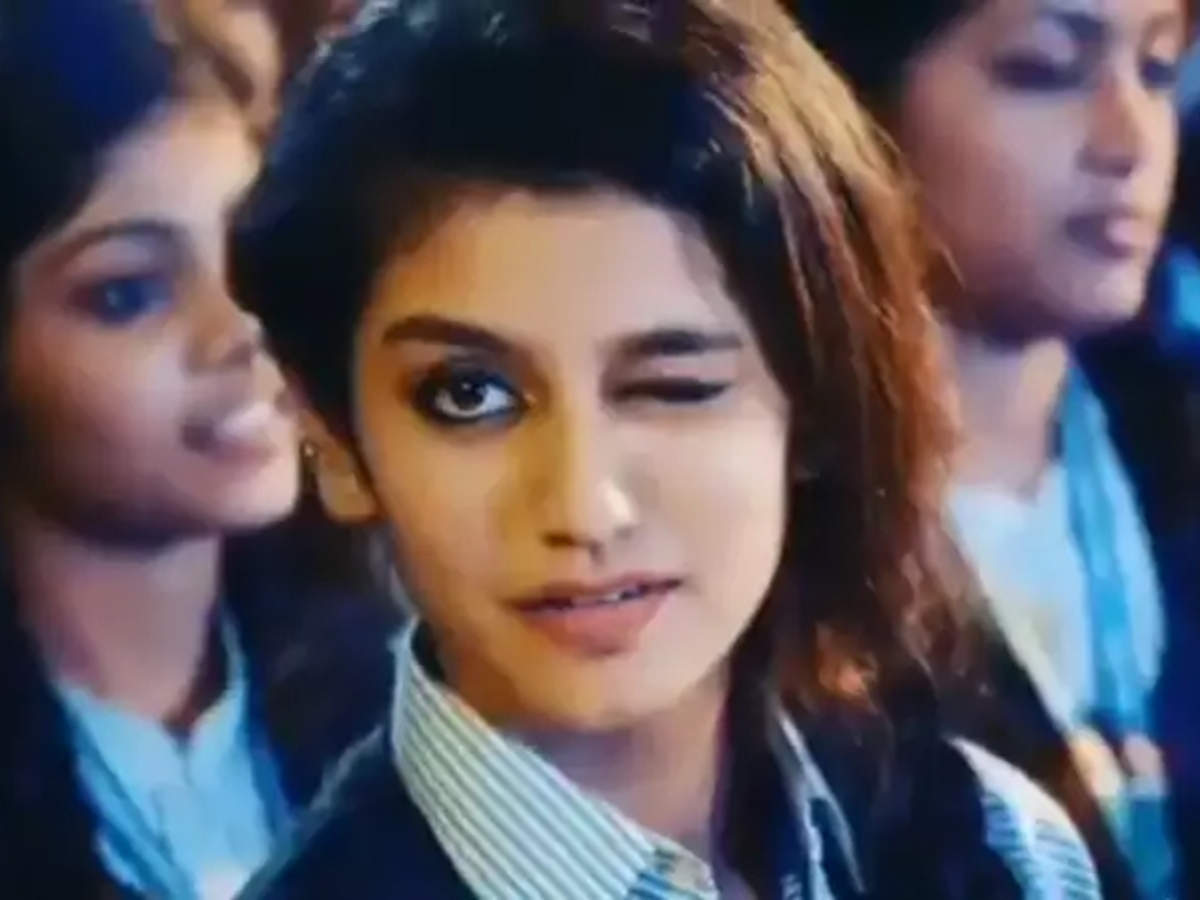 Social media and Telugu actress Priya Prakash Varrier who got instant fame with her wink in music video has bid adieu to her Instagram. The winky beauty had enjoyed a great fan base in social media and was hugely followed too.

Priya Varrier got instant success with a wink action which was liked unanimously by all. The action became so popular that the actress became a huge internet sensation suddenly. The winked eyed actress enjoyed follower base of more than 7 million. She used to post entertaining stills and videos from shoots and normal life. Her fans were always wanting for more connection and requested her to even come on board to TikTok platform.

Priya’s sudden deactivating from Instagram is yet unknown. She has not yet said anything about her sudden deleting account. But, with lock down in effect, any many actors becoming a part of popular platform TikTock, were eagerly wishing her to do some videos in it. The requests were not only limited to Telugu language but also Malayalam and Hindi.

On of the recent interviews that surfaced online, an interviewer asked her feeling about being famous as winked girl. Telugu actress Priya was quick to respond and said that she definitely enjoys the love and support. It was first work and that getting accolades so much means a lot to her, but she also said that she is trying hard to break out from that wink image. As after a point cinema lovers would like to watch her in some characters.

On the work front, Priya had recently done a Bollywood movie on the life of Sridevi.  Earlier, she had revealed that she had signed her second Bollywood film as well titled Love Hackers which is about cyber crime.