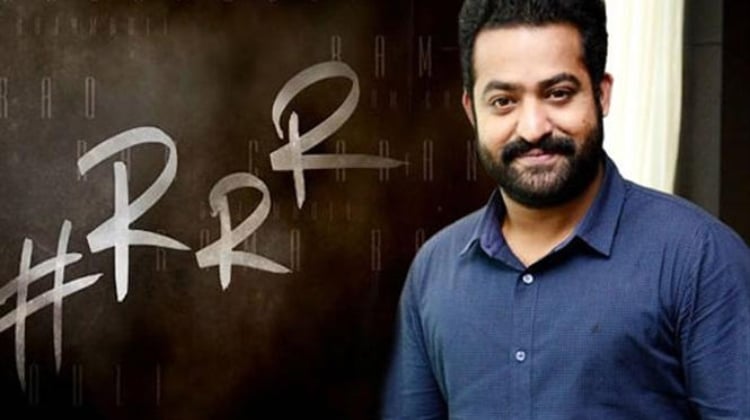 Telugu movie fans have started trending on twitter #HappyBirthdayNTR. 20th of May is Junior Ntr’s birthday. With the lockdown 4.0 in effect and no movie releasing it seems dull void for cinema lovers. Previously it was expected that RRR will gets its first look release on the eve of Junirir NTR’s birthday.

Junior Ntr is one of the few superstar actors in Telugu film industry who enjoys a magnum opus fan base. People from all strata of life love appreciate his craft. He has huge fan following in twitter. As we all know birthdays are a special occasion to celebrate. When it’s the special day of favorite Telugu actor, fans have already started  making it grand by trending #HappyBirthdayNTR on twitter. People are posting various stills of Junior NTR and wishing him happy birthday.

On this very special day, previously it was announced that RRR first look would be revealed. But, as we all know that the lockdown has made the schedule of cinema industry go on total rocks, RRR also had to face the heat. With post production work still on halt, the first look revealing could not be possible. The producers of Rajamouli’s RRR took to twitter and informed that they are unable to make the first look reveal due to the continuation of lockdown. It was further highlighted that hyper around Junior NTR’s RRR is like festival and just for the sake of release date commitment, they cannot upload. The reason cited was it would not be justice to the fans, the makers of Rajamouli’s biggest anticipated movie have rather requested the fans and Telugu cinema lovers to wait a little more to give the best visuals they can vouch for.

As we all know. Junior NTR’s movies are itself a celebration so, with lockdown in process , the enjoyment could not have been at that level, it can rather good to say, whenever RRR looks reveals happens it will be celebration in itself. Even Junior NTR himself posted on twitter citing that he is grateful to his fan’s and their eagerness behind his RRR movie release. He has asked them to wait patiently so that all can collaborate and work together once the lockdown is over to make RRR a success.