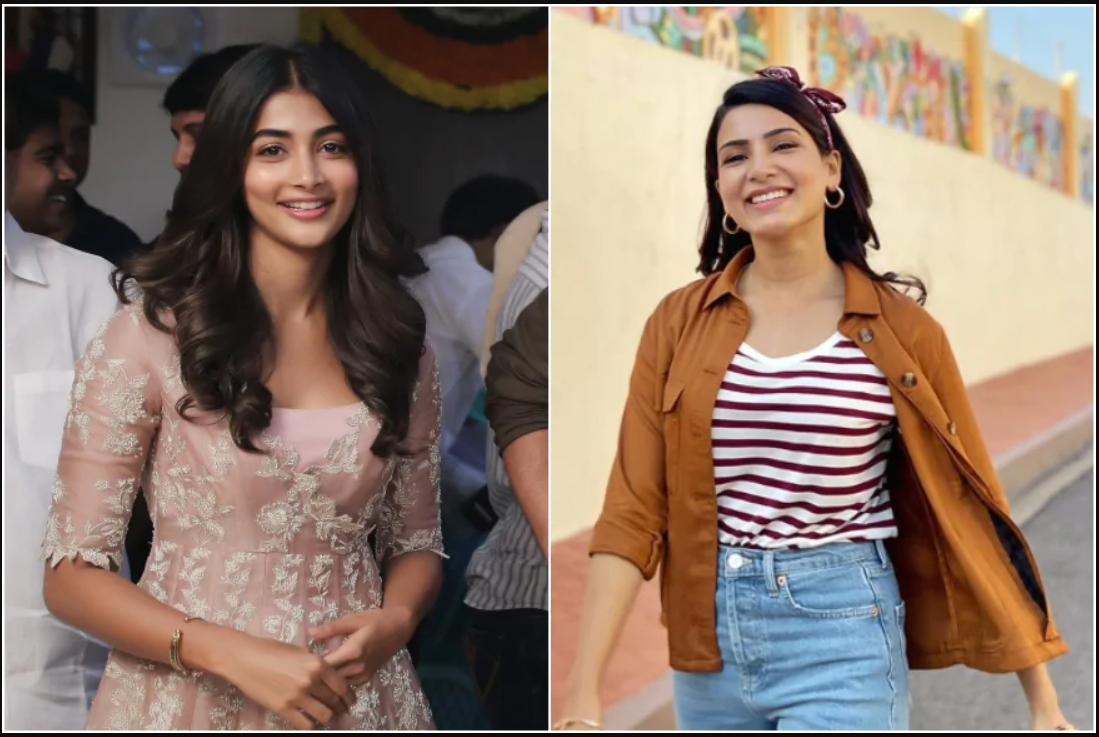 There is a big news happening between Pooja Hegde and Samantha Controversy. Issue happened based on a Twitter hacked account. Pooja hedge is one of the most talented actress in Telugu cinema. She enjoys a huge fan following across all social media platform. On 29th of May unfortunately Pooja Hedge’s Instagram account got hacked. Pooja Hedge is trending news in the recent times because of her big budget Bollywood movie opposite Salman Khan.

We all know how social media can sometimes be very cryptic to some. There are hackers who are on the toe to make life downhill by posing as someone in a famous personality’s profile. Pooja hedge is the latest to fall into the traps of it. The issue happened when someone who hacked Pooja Hedge profile has posted a comment on Samantha’s picture saying that she does not look to good in it. This created stir of Internet. But, after a while Pooja Hedge herself came on twitter and posted that she has been informed by her digital engineering team that her Instagram account has been hacked. She further said not to accept any request or comment on nay picture until she reverts back with status of the account. It was confirmed by the Telugu beauty that digital technical team are working on it to get back her account.

Although fans of Samantha seem to not take it so lightly. Immediately #PoojaMustApologizeSamantha started trending on twitter. Many were skeptical as to the nature of post and whther was the account of Pooja Hedge was really hacked. After a while of this social media turmoil or mishap, Pooja came again on twitter and assured everybody that her account has been corrected and thanked everyone for their support. This seemed quite okay with the Telugu movie lovers, but did not still go well with Fans of Samantha. Finally, after a lot of buzz on social media trending   #PoojaMustApologizeSamantha , Samantha herself came out to stop it for once and all by saying all is fine and to spread peace.

From this we can understand that the rage among the fans of Samantha happened because when Pooja hedge informed that her account is back she did not mention Samantha’s name. So, some are still thinking it can be Pooja herself too. Let’s hope the social media peace prevails among the fans and the two Telugu actresses have good time.