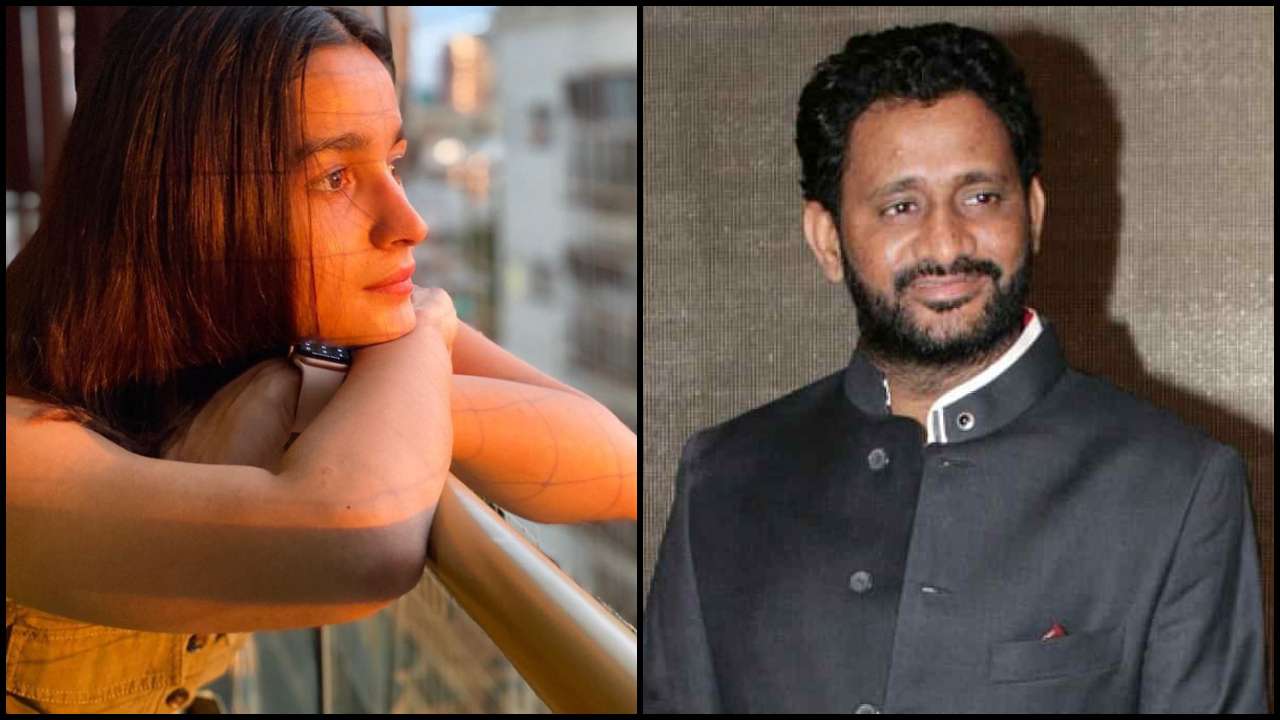 Alia Bhatt as a leading actress

The Bollywood actress Alia Bhatt is already doing an upcoming Telugu movie RRR with Ram Charan. The actress is already running high, when the actress was seen at Indo china border, although many assumed that it was for RRR movie, but with time it was cleared that it was for Resul Pookutty. The maestro already had got highest rewards for his music designing skill it will be quiet exciting to see how he does by wearing a producer’s hat.

This will be a love story based on indo china borders. If stories are to be believed, it is story of the famous army officer, Harbhajan Singh. If sources are concrete then it can be connected with the recent visit of Prime Minister Modi, at Ladakh where only one women officer was in the troop.