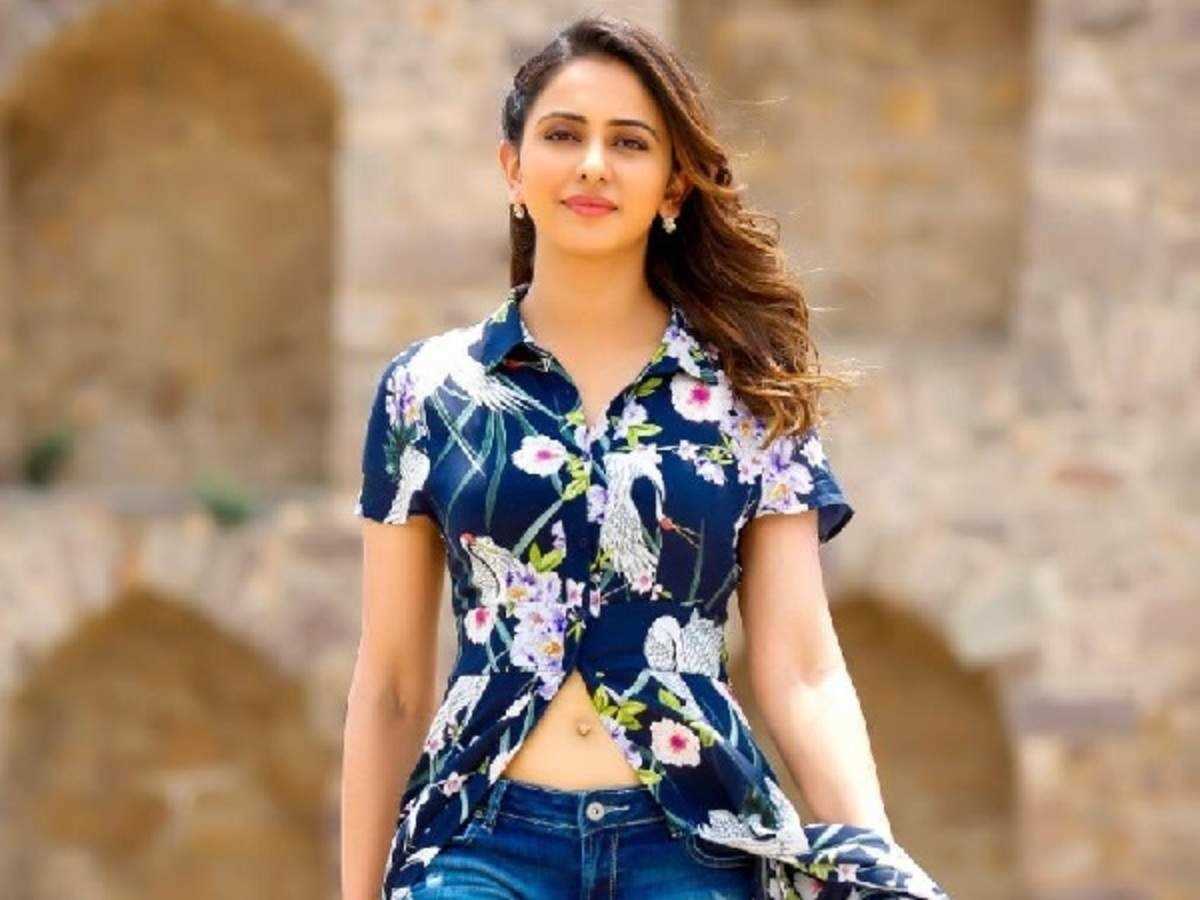 Ever since the Bollywood drug handle racket has been starting to unfold, many names are surfacing. Among many, Rakul Preet Singh names, came into the front lines for quite a few times. It is known to everybody, that Rakul was one of the closest friends of Bollywood actress Rhea Chakraborty.

As we all know, Rhea Chakraborty and her brother Shouvik, has been arrested in the drug handling case. They are kept under police custody for 7014 days for further interrogation. In the meantime, many news Medias started circulating, that Rhea had named Sara Ali Khan and Rakulpreet as one of the drug undertakers too.

Rakul Preet Singh is one of the finest actress in Tollywood and has also made some landmark movies in Bollywood. She is always known for her loving nature and impeccable talent. But when the talent Telugu actress name circulated in the media for drug, people started having assumptions about her.Rakul , kept herself busy with the upcoming movie shoots, but as things were escalating every day , a clarification from her end was becoming necessary more than ever.

Thus, a couple of days back, Rakul has appealed to High court of the wrongful use of her name by some media house to tarnish her name. This, did make many media houses go week on their knees. Many news portals, openly even repented for using Rakulpreet and Sara Ali khan’s name.

Now, it’s up to the case to unfold to get the full list of names involved with drug peddling and consuming.