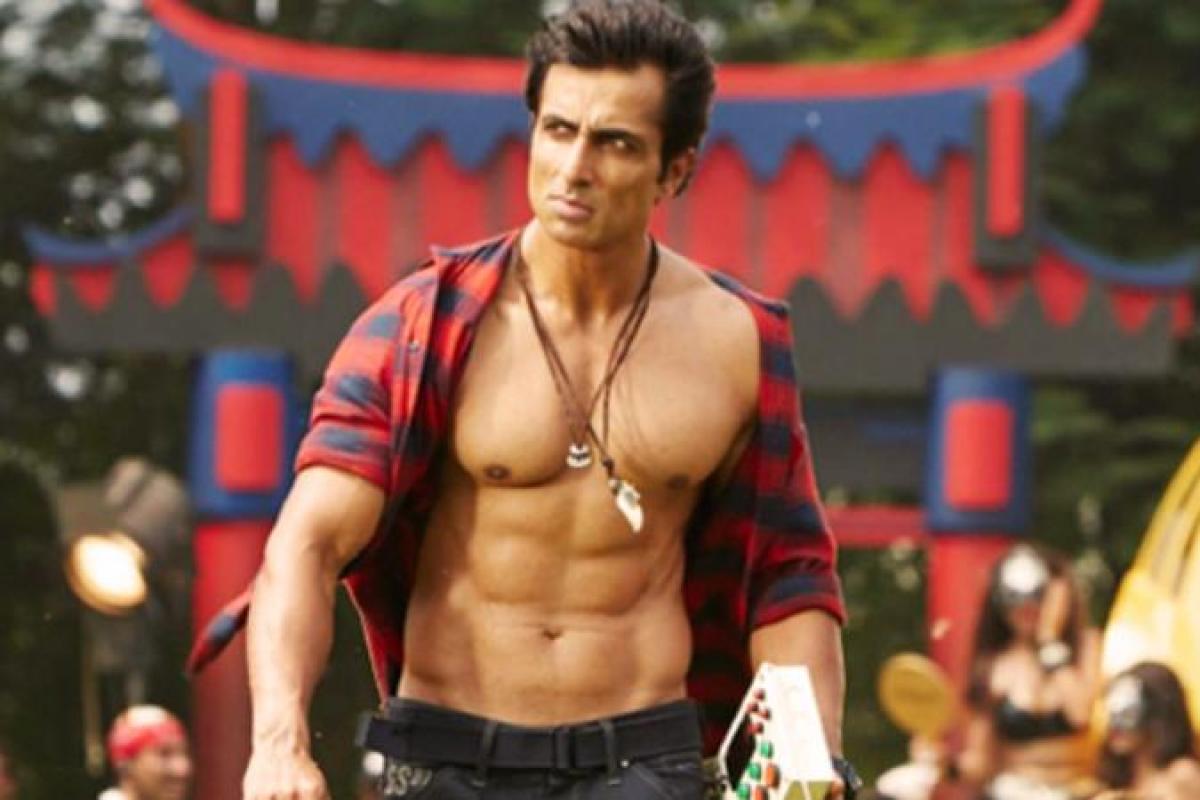 When the pandemic struck India, many hundreds of migrants all over the country were stuck. Farmers and migrants were unable to move from one place to another due to the lockdown situation. But, one person who came in like a Man in shining armor, the Tollywood actor Sonu Sood, took responsibility of many. Sonu Sood was one of the highlighting celebrities for his act of kindness that he had shown in the lock down 2020 in India. His work in sending migrants and farmer to their respective homes, and feeding people was noticed by one and all. Sonu Sood became a household name for his work. He quickly gained praise and applause from all walks of life. Politicians to celebrities, to social activists everybody applauded his work.

Sonu Sood’s this gesture became so huge that his popularity graph also increased a lot. The Tollywood actor has recently returned to work in movies. He is currently working in Ramoji Film city for Bellamkonda Sreenivas’ Alludu Adhurs. As per many sources, it has been seen six directors have lined up to work with Sonu Sood for their next. Surely, positive image can change the fate of a person. Although Sonu Sood was modest enough and has admitted in various platforms, that the act of kindness towards migrants was not for any publicty stunt. He felt that as he is privileged he is thankful for work, that he could he reach out for the people who needed his hand at the right time.