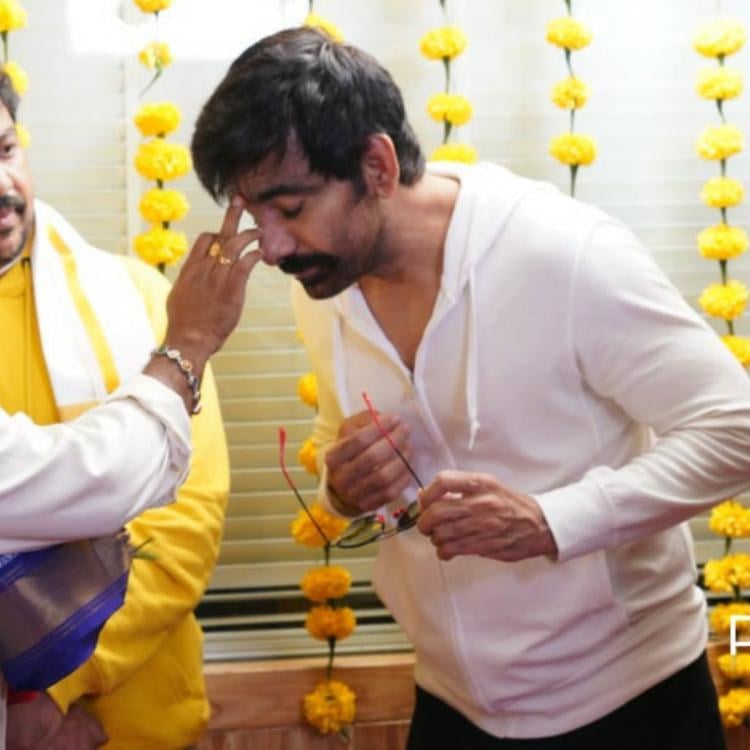 Now we are all waiting for its mega release. Meanwhile the first look has got raving response from the movie goers. Trade experts are expecting a great Ravi Teja movie in the making. 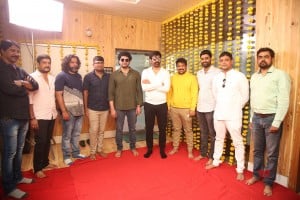 With covid 19 still going strong, but in the new phase of unlock, the cinema theatres are are seeing some ray of hope. Movie theatres have been allowed to start with fifty percent capacity. This move came as welcome change in the dark phase Telugu cinema 2020. With almost six months without a movie release in theatre, many are eyeing the upcoming festive occasions to release their movies. With movie theatres gearing up Telugu actors are announcing films to keep  the fans hooked up.

The mass maharaja Ravi Teja was expected to announce the movie by many movie critics. With finally curtains lifting up , Ravi Teja took to his on own social media handle to announce the launch of his upcoming movie Khiladi. The first posters shows us the mass entertainer Ravi Teja showing dancing pose. Audience and Telugu movie lovers are going mad over the poster. Everybody is eagerly waiting for the release of the movie in theaters.

Sharing the first look of his new new movie, the mass entertainer expressed that yet another entertainment is coming up. With covid scare still in rise, Telugu movie Kiladi shooting schedule have started. Ravi Teja seems to be all charged up to be back on the movie sets and present his enteratining skills to audience. As per some sources it’s come to light that in Khiladi Ravi Teja will be have double role. Although not much confirmation has been from inside. So, we have to wait for the full details to role up.

We are expecting a gala outing when it releases. Ravi Teja has assured this to be a mega blockbuster.