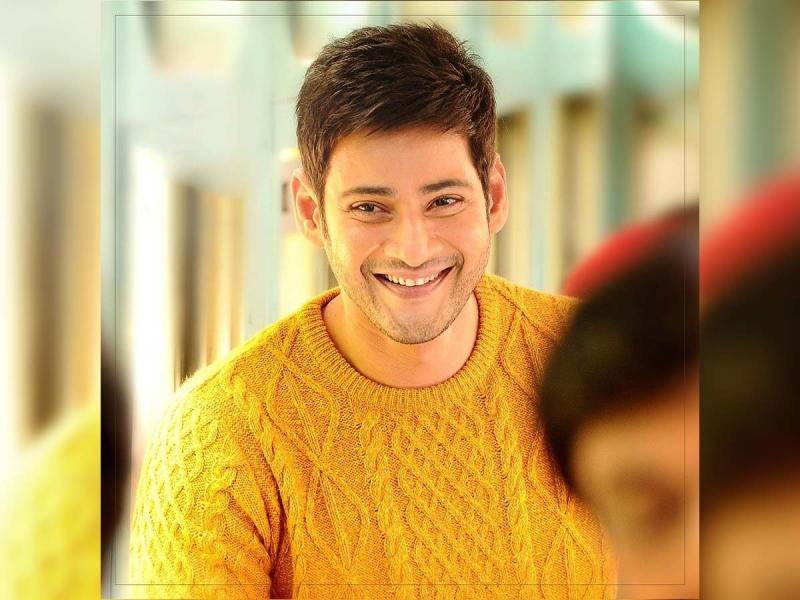 With Instagram being the new platform to follow actors, Mahesh Babu is quiet active on social platform. On 24 th of November Mahesh Babu reached 6 million followers in Instagram social platform. This is a rare feet, and Mahesh Babu’s fan seems in celebratory mood all over. This achievement is big as he is only the third Telugu actor after  Vijay Deverakonda and Allu Arjun who stand at 9.6 million and 9.2 million to have so many people following their every work and craft. Telugu actresses’ have always good more attention in social handle that the actors in Telugu movies. But with the lockdown and pandemic, and actors making extra effort to engage with their fans through video snippets are making them more followed now more than ever.

On the work front, Mahesh Babu will be soon joining the film set, he will seen opposite the infamously talented Kerthy Suresh. The movie is titled as Sarkaru Vaari Paata . The puja of the opening has been already done last Saturday. It has been reported that Mahesh along with his family including daughter and wife were present for the puja at Hyderabad.