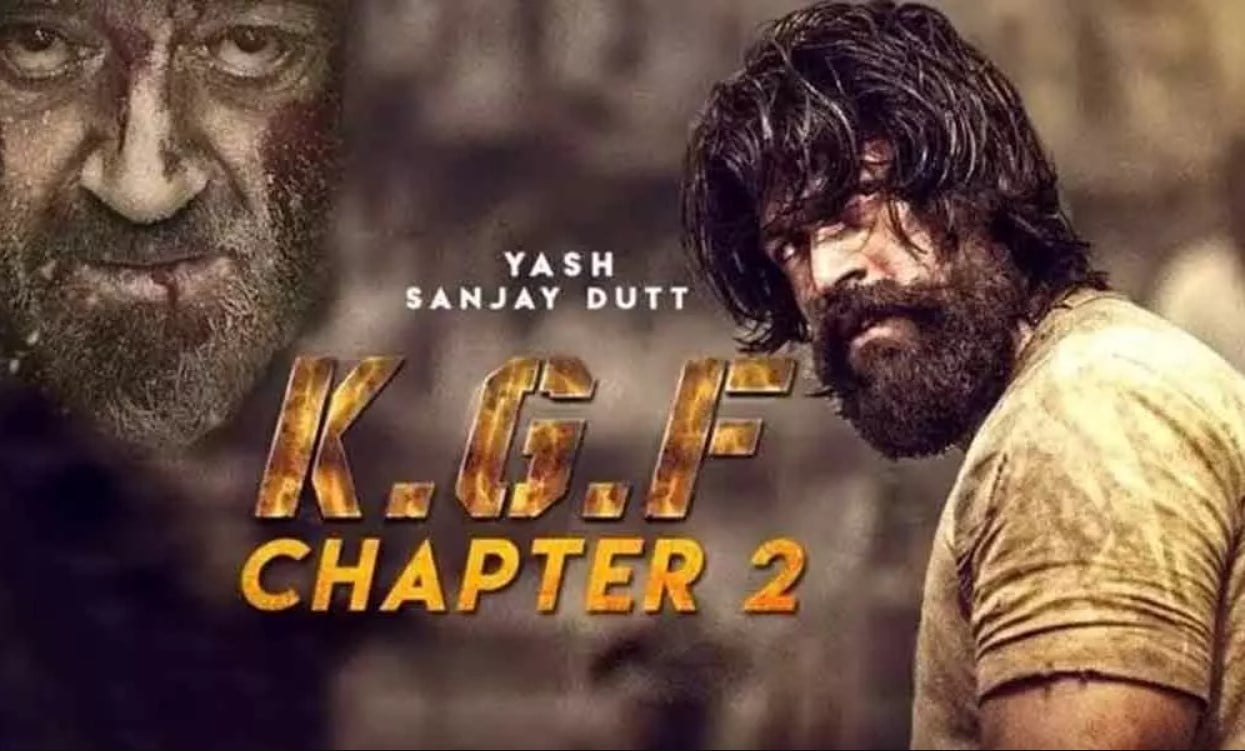 The highly anticipated teaser of KGF: Chapter 2 starring Yash, Raveena Tandon and Sanjay Dutt has finally released. The social media is going crazy after the teaser release. Many movie critics were unsure whether the highly talked about sequel of KGF franchise will release in 2021 or not. Owing to covid 19 situations when Bollywood has almost stopped releasing movies in theatres, Telugu movies have already taken the bold step. KGF: Chapter 2 release date confirmation on 30th July date just marks the tenacity of Tollywood to break the chain and drive movie lovers to movie halls with new normal.

Within a few minutes of the release of the teaser on online platform, Yash’ KGF: Chapter 2 teaser became the number 1 Twitter trend in India.  It has amassed over 15 million YouTube views within 12 hours. Yash is celebrating his 35th birthday today. There is no denying that Yash is one of the most loved South Indian actors and enjoys huge popularity. While Yash’ fans were already excited for the actor’s birthday, he added to their excitement by unveiling the teaser of KGF: Chapter 2, starring him as Rocky Bhai.  Now everyone is eager to see the release of Prashanth Neel’ directorial venture KGF: Chapter 2.

Sanjay Dutt playing the role of Adheera will be the mean nemesis of Rocky (Yash) in the upcoming movie. Although the teaser did not reveal his complete look, we did see the back of Sanjay Dutt dressed in battle armor and a Viking inspired hairdo. He is also seen brandishing a sword in the teaser. The teaser also gave us a glimpse of Raveena Tandon in a scarlet saree playing the role of political leader Ramika Sen.Raveena might play a pivotal role in influencing Rocky’s control over the gold fields of Karnataka in the upcoming movie.The plot of KGF spans over thirty years and traces the changing dynamics of power-hungry politicians and gangsters who wish to control the business of gold.

Recently the makers of KGF 2 wrapped up filming the climax. The next few months will be spent on the post production work as Prashanth Neel’ directorial venture will be heavy on VFX.