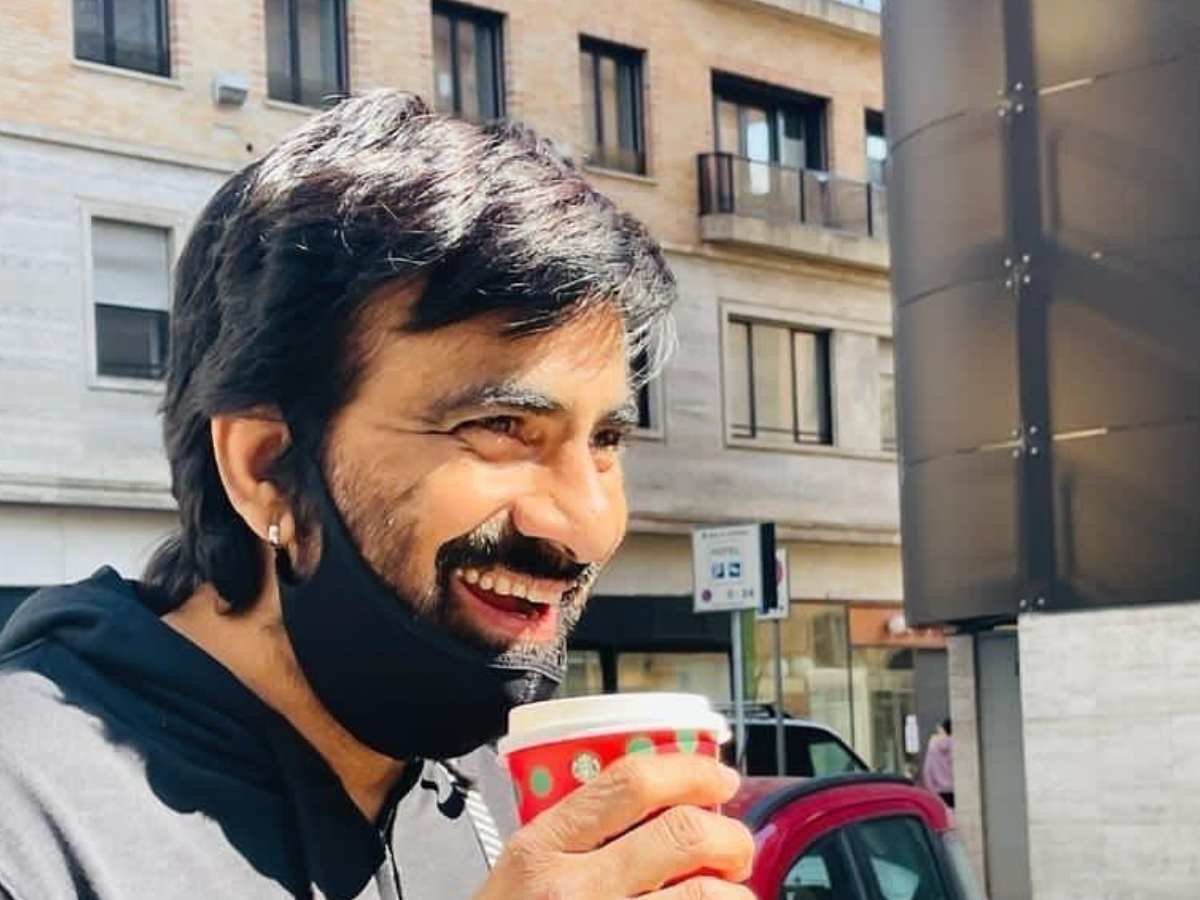 Ravi Teja has recently come out of his long spell of unsuccessful movies with Krack. Telugu movie Krack has proved a great success and made some good impact earlier this year during the post covid movie release. With this new found success after a dry spell Ravi Teja seems to be on a high note. Soon after the success of Krack Telugu movie he has jumped onto next project named “khiladi’.

Ravi Teja is a mass hero in Telugu movies. His movies had always created a stir in box office. But unfortunately, off late his movies were not creating that impacted. Thus producers were also not so keen in investing big projects. But with the success of Krack movie, it seems everything is going smooth for him. Producers are again backing him, and have found their renewed trust on his box office strength.

At present Ravi Teja is in Italy for his next movie Khiladi. While on break from shooting, Ravi Teja was exploring the streets of Italy when he clicked a few pictures for his social media platform. The fans were crazy about the images. He has shared quiet a few behind the scenes from his latest movie too.