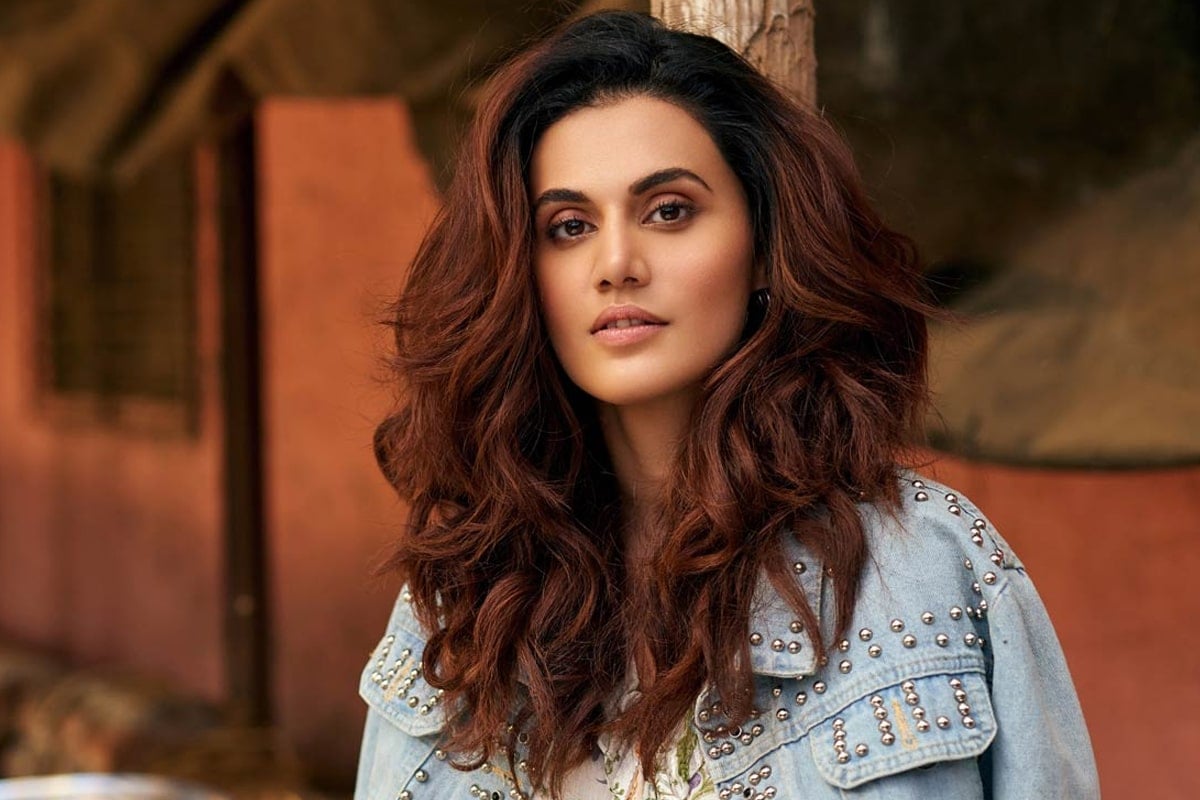 Actress Taapsee to make a comeback in the Telugu movie industry with Mishan Impossible. Taapse’s last release is a multilingual movie called Game Over about two years ago. The actress is known for her choices that have a good script and potential acting roles. She started her acting career in the Telugu movie industry. Her first film Jummandi Natham was released in 2010, starring Taapse and Manchu Manoj and directed by K.Raghavendra Rao. The news of the Taapsee Telugu movie comeback is a treat for her fans and audience.

Swaroop RSJ, the director who proved his work with Agent Sai Srinivas Athreya, directs the film. Telugu actress  Taapsee updates she is always open to good scripts and challenging roles irrespective of language. We have recently seen the actress in the Hindi movie called Hassen Dilruba, starring Taapse, Vikrant Massey and Harshvardhan. It is streaming on Netflix with a good rating from the audience. Producers Nirajan Reddy and Anvesh Reddy back the  Taapsee Telugu movie comeback.

The venture is taking on board with N.V.Pasha as the associate producer. Mark K Robin for the music composition. They assigned the cinematography to Deepak Yeragara. On Tuesday, July 6, the team of the movie Mishan Impossible have gathered for a meet-up. The makers have released a picture of the film starring Taapse. The still has the actress looking at the Laptop with a hand sling. It sure is an intriguing storyline by the work still. Telugu actress  Taapsee updates she has been scouting for all good stories from the audience point of view.

The last direct Telugu movie Taapse worked for is in 2017, for Anandho Brahma, other than the multilingual films. She also told the reports that Misham Impossible is the kind of movie in which the audience would like to invest time and money.

The story is promising with a great team behind it, the actress claims. The director convinced all types of audiences and critics with his work in the Naveen Polishetty starer Agent Sai Srinivas Athreya. It has marked an impression for the quality and style of the director Swaroop RSJ.

In terms of Taapsee’s upcoming movies, she will shortly begin filming for Ajay Bahl’s thriller. The movie is all set to shoot in Uttarakhand, as per reports. The filmmakers have appealed to the Uttarakhand government to request permission to film there. Taapsee is going to begin filming in Uttarakhand on July 20, as per the film updates. Besides that, Taapsee will shortly be working in the Srijit Mukherjee-directed biopic of cricketer Mithali Raj. For the movie Shabaash Mithu, Taapsee is putting in a lot of cricket practice.

The filmmakers have tweeted saying, This Mishan is Impossible without her. As a note of onboarding Taapse to their movie and welcoming her gently.  Taapsee Telugu movie comeback will be an engaging and entertaining one, as per the cast and crew. Who wouldn’t want to get intrigued with such movies? Are you waiting for Mishan Impossible just like us?