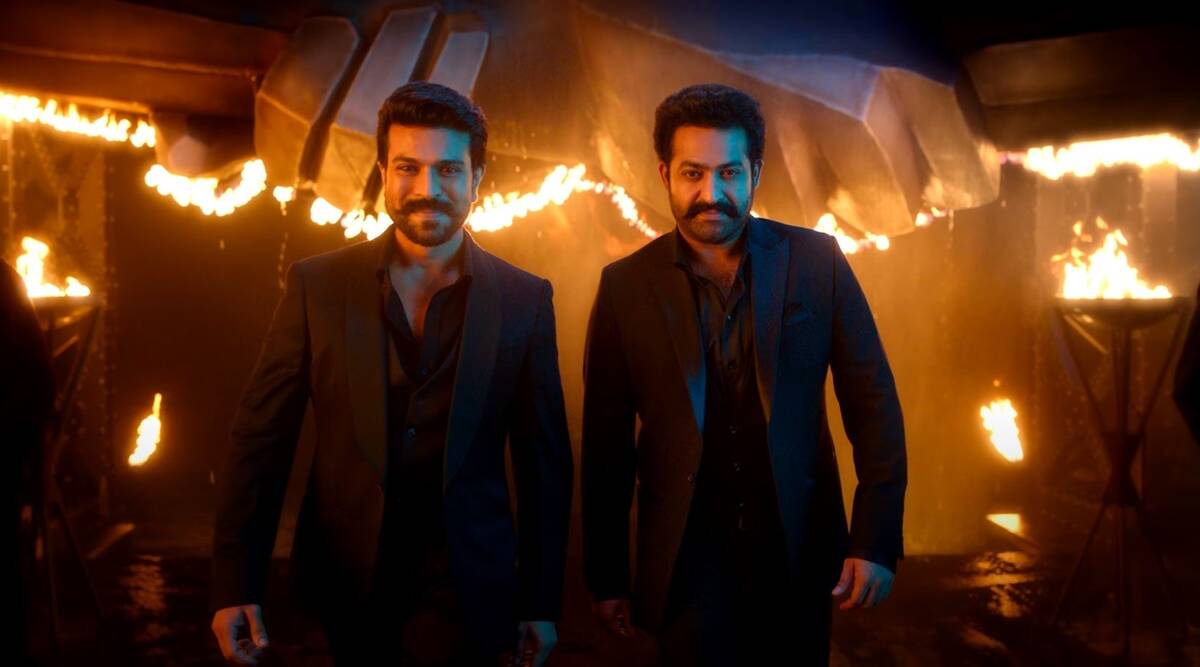 RRR, undoubtedly touted as one of the most startling and star-studded movies in the history of Indian cinema, has suffered some form of a major setback during the promotions, furloughed before the movie gets released in theatres and OTT platforms. The movie is slated to be available in ten different Indian languages. The magnum opus project happens to be a pan-India movie. Thus, SS Rajamouli has a substantial range of promotional concepts to trigger the inquisitiveness for the upcoming movie.

Releasing a ruffling promotional song is part of the strategy, which Rajamouli seems to cherish. The internationally acclaimed director has completed more than 70% of the movie. Essentially, the man behind the show thinks that it is the best phase to roll out effective means of promoting the film on a pan-India level. According to grapevine sources, the famed director was supposed to ramp up different promotional schedules (draped in the local dialect) for each state, where the film is about to be released.

RRR Dosti song: Not a huge hit with the mass

As part of the film promotion strategy, director Rajamouli decided to unveil the RRR song, “Dosti” on the festive occasion of friendship day. According to reports, Rajamouli had already dispensed a huge sum (presumably INR 3 crores) to proceed with the shooting for a special promotional video song (Dosti). There are a few versions of the song. Ram Charan and NTR enlist their enigma in the very first version of the song which has been released by Rajamouli. Another version of the song is supposed to be featuring all the lead actors as well as technicians. As the rumour has it, Rajamouli chose to feature NTR & Ram Charan in an international backdrop. Thus, he chose Europe as the choicest nucleus which would match the grandeur of the song ( as he had envisioned it).

The song (Dosti) had high hopes pinned on it. Essentially, it was really important for the song to garner a substantial amount of attention span from the audience, located in different parts of the world. However, as we gather from different sources, the song could not elicit a splendid WOW effect. It turned out to be a colossal disappointment in terms of getting the expected hits or views globally. The response is almost the same with the different versions of the song. Experts opine that it could not establish rapport with the target audience. Thus, the promotional act somehow fell short of expectations.