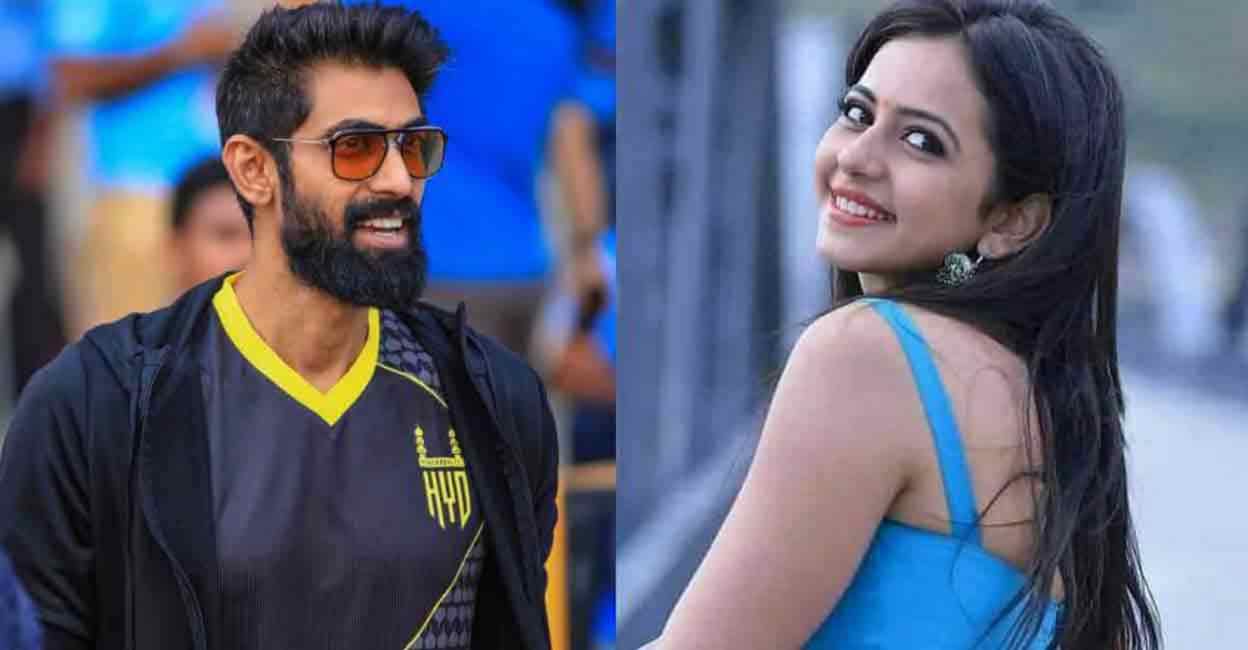 This September turns out to be a crucial or rather a decisive month for big-league actors such as Rana Daggubati, Rakul Preet, Ravi Teja. Why is it so? It’s the fateful day when ED or Enforcement Directorate has chosen to convene them to ED headquarters along with some other peers from the industry. ED will form a unit called the SIT or a special investigation team to interrogate the people who are being summoned.

There is no denying that the recent dramatic act, initiated by ED has released some sort of a shock wave and has given rise to raised eyebrows. In total, 12 Tollywood celebrities happen to be on the list. This is all related to the drug litigation that has been going on for a period of four years. However, ED has not filed any charge sheet or taken any harsh steps against the celebrities who are being roped into the investigation.

The Enforcement Directorate has even opened up to the press about their move. Whatever they have stated so far, points out to the fact that these actors will have to present themselves at ED headquarters chiefly as witnesses to the drug consumption and trafficking case, which has been under investigation for more than four years. ED has also clarified that the officials will make an attempt to probe into the possibilities of people from the film fraternity being involved in the cases of money laundering.

While talking to the media, the spokesperson of ED has made it clear that those who are summoned to appear at ED headquarters, are by no means guilty or accused. People, being summoned by the enforcement body, will do their bit by simply bearing out some facts related to crucial shreds of evidence gathered in this case that has been dragged for a time span of four long years.

If you think that the inventory of actors being summoned by ED is over, you need to double up your efforts and think once again. Apart from Rana Daggubati, Rakul Preet, and Ravi Teja, there are others such as Mumaith Khan, Charmee Kaur, Navdeep and Puri Jagannath, a famed director from the South film industry. Apart from the dignitaries from the film world, ED will look into the statements issued by some common people. The driver of Ravi Teja is also expected to be questioned by ED.

Previously, it was Telangana Excise and Prohibition Department that was taking an initiative in the drug litigation issue, which commenced in 2017. It would be vital to note that almost 12 cases were filed in this connection. Before ED took over, the excise department had already called 62 people from the Telugu film fraternity and interrogated them. Chances are, ED will talk to the officials of the Telangana Excise and Prohibition Department because they will serve as crucial shreds of evidence in this case.

Thus, it is evident that the probe is indeed going to be deep. The probe initiated by ED is sanguine enough to dig things out of a highly active virtual drug peddling nexus. As for now, it seems that there is a lot of dramatic turn of events to take place. We need to keep our fingers crossed to unravel how things continue to evolve. Some big surprises could come out of the closet.