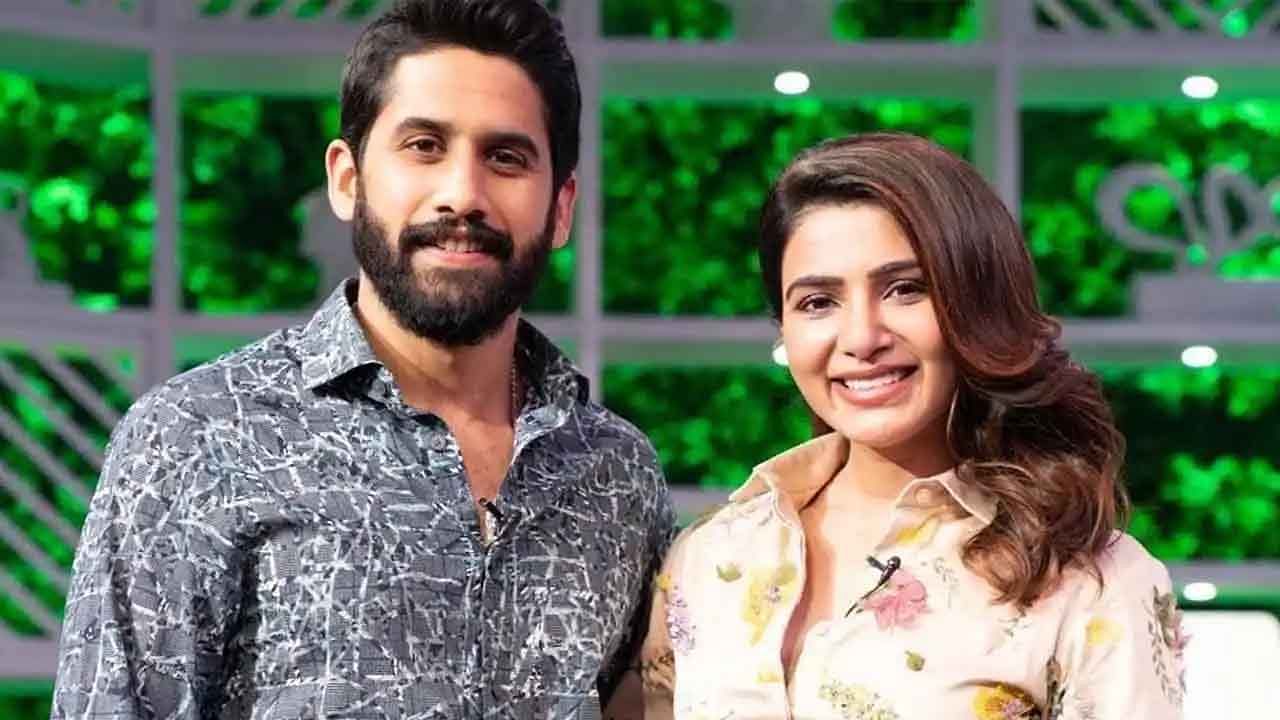 Ever since the Tollywood actress and the sensation of the Family Man – 2 series, Samantha Ruth Prabhu, dropped her surname Akkineni, the news was on fire. The public, fans, and celebrities are all surprised by this event. Months after this event, there was shocking news that’s revealed on the 2nd of October 2021.

Yes, on the 2nd of October 2021, just a couple of days before their 4th Anniversary, Samantha & Naga Chaitanya took to their Social Media accounts and announced their separation. While fans were anticipating this news and praying it not be that way, however, the couple has made their decision.

On July 9th, 2021, Samantha reposted Chaitanya’s post regarding his association with Aamir Khan fame Lal Singh Chadda. And in no time, towards the end of the month, Samantha changed her name on Instagram. Removed Akkineni from her surname and switched to the just letter “S”. She also changed the username to samathaprabhu2. While the fans noticed something fishy, they also kept their calm thinking it’s just a name switch.

As more of the boiling stirred within a few days after that, the rumors have spread like a wildfire. The buzz of social media, Twitter, youtube channels, TV, entertainment columns have all started to write about it. When asked about the same, neither Samantha nor Naga Chaitanya have responded about it nor denied it.

With all this news in the air, both of them were questioned publicly about the rumors. For which, Samantha has responded by saying, I will only talk when I feel like talking about it. I no longer care about what the news has to say about me or my personal life.

It is not any different with Naga Chaitanya as well. This news has created some discomfort for the latest flick of Naga Chaitanya and Sai Pallavi’s Love Story. The boiling pot is beyond manageable as the movie team is all set to make their promotions before the release.

So, the fans were anticipating to question and clear their minds and clamoring hearts about their favorite and adorable couple. However, the PR team of Love Story, directed by Shekar Kammula, was all set to notify the press and news fraternity to avoid all questions regarding Naga Chaitanya’s and Samantha’s split.

To all the rumors, buzz, and news about their split, Naga Chaitanya and Samantha came out on Instagram and Twitter and announced their separation. They wrote it was a decade-old journey and a great bond of friendship. However, they both wanted to pursue their paths after much deliberation and thoughts is what the message read. This news broke the film fraternity, fans, friends, family, and acquaintances.

Both of them went off-grid for a while after that. Recently Naga Chaitanya was seen at the Akkineni Akhil’s pre-release event of the movie Most Eligible Bachelor, while Samantha is all set to make her guest appearance in Jr.NTR hosted show, Meelo Everu Koteswarulu, on Gemini TV.

While all the near and dear of the most adorable couple are just trying to accept this news, the couple has made plans to move ahead in their lives. On the work front, Samantha’s movie Shaakunthalam, directed by Gunashekar, is all set to release. She is also working on the Tamil movie named Kaathu Vaakula Rendu Kaadhal. While Naga Chaitanya is enjoying his latest success of the movie Love Story, he’s also filming Lal Singh Chadda, Thank You, and Bangarraju.

While a beautiful journey of a lovely couple has come to an end, to their decade-old journey as friends and 4 years as a couple, let us wish them the best in their lives. Let us pray that they gain their strengths in coping with this up.