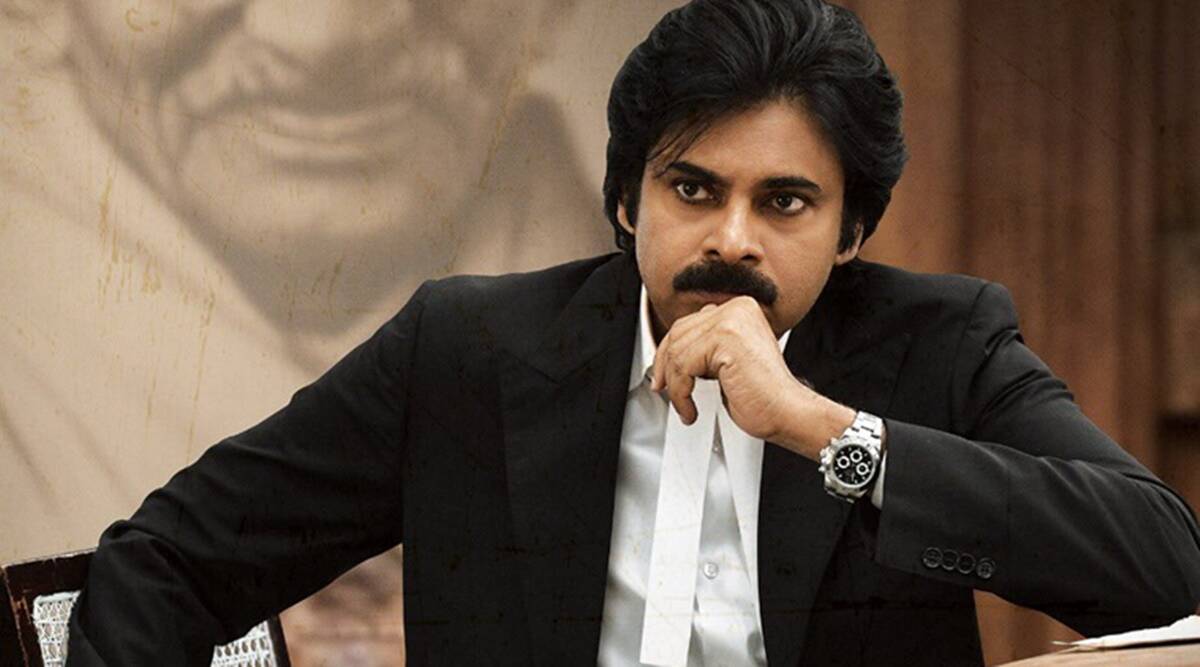 2020 has been a jerk with the onset of covid-19. There is stagnation on the health front and a pause in the survival of many industries. The film industry has lost its charm with projects going on hold. But in 2021, until the second wave and post that, there were releases that made the film fraternity take a breath and pick the reels. Out of many releases that happened in 2021, let’s see which movies were most loved by the audience from a content and story perspective.