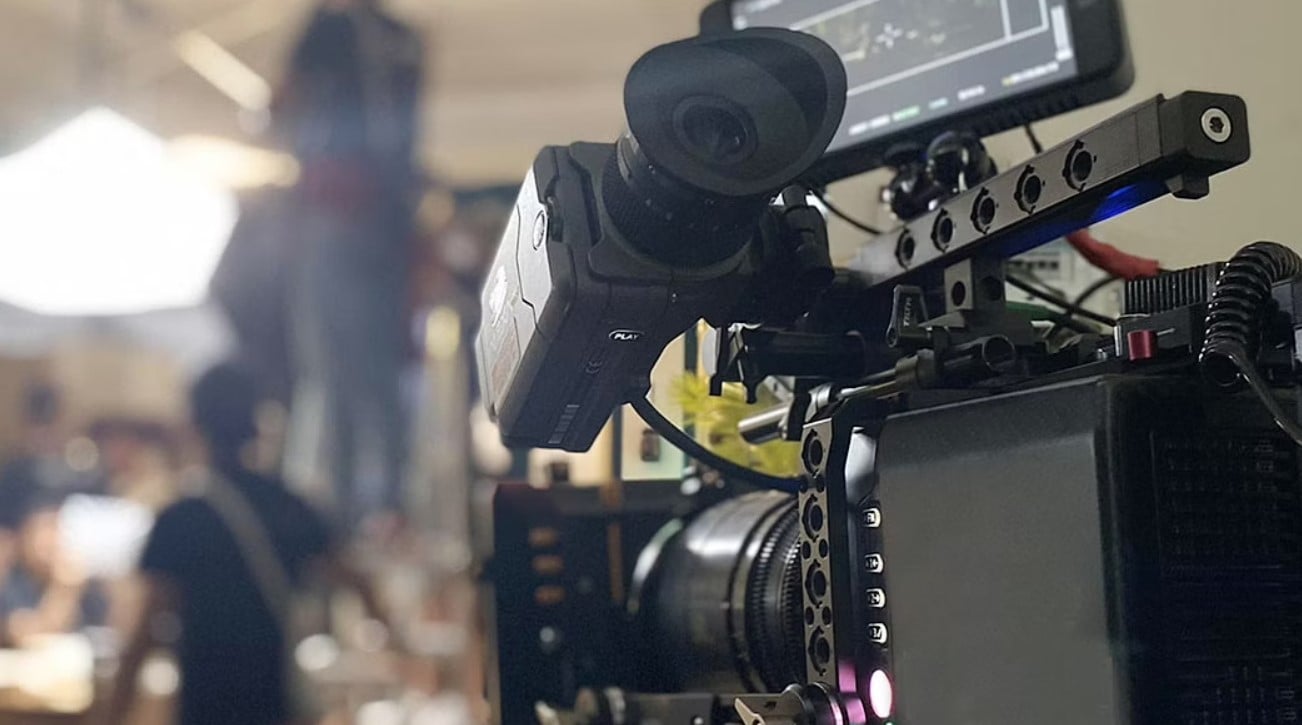 The Telugu movie industry has been riding a good wave, with a flurry of great movies being released in succession. Nevertheless, trouble seems to be creeping up into its quarters. The producers of the industry, who are members of the Active Telugu Producers Guild, decided to suspend all movie shooting from Monday. The decision was further backed by the Flim Chambers general body meeting and that this decision would be in effect from the first of August 2022.

Dil Raju, a popular movie producer, said they would get down and discuss the issues and that shooting would not restart until a solution is achieved. The main issues around which this decision has been taken by the Producers Guild are:

This issue is being discussed among all the important representatives of the industry. Meetings are expected to happen soon to discuss the above-mentioned issues and find better ways to decide on what sort of measures needs to be taken to bring the film industry back on track.

The meetings are bound to involve all 24 crafts of the film industry. Until then, producers have decided to halt all shoots pertaining to the Telugu movies, irrespective of which the decision is not going to impact other language movie shoots during this period. This decision made by the Guild is going to stop the production of movies by leading stars, including Mahesh Babu, Pawan Kalyan, Junior NTR, Vijay Deverakonda, etc. So, let’s hope for the best decision in favour of moviemakers and the audiences.