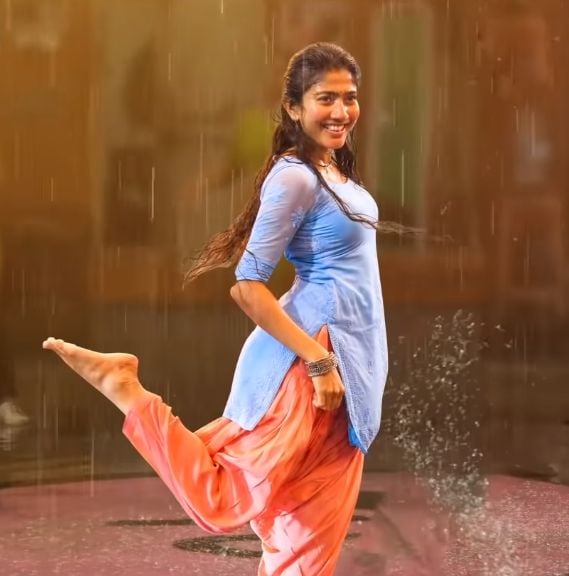 The most well-known actress in South Indian cinema, Sai Pallavi, made her acting debut in Premam, directed by Nivin Pauly, in 2015. Sai Pallavi’s flowery role not only attracted fans, but the movie also did well at the box office. It is important to note that after this movie, she appeared in different successful movies like Maari 2, Fida, and others. Explore more about the facts related to the success story of Sai Pallavi right below.

Sai Pallavi, a talented actress who has won two Filmfare awards this year, appears to be in a joyful mood as she shared the news on Instagram along with a photo of both of the awards lying next to her. She added, “Days like these don’t happen that often”. Both of her same-year movies should be appreciated as they are very special to her. She is thankful for all the love she has received for these characters and she hopes to be blessed with more roles as lovely as these.

She won the Filmfare Award this year for Best Actress in a Lead Role for a movie called “LoveStory” and the Filmfare Critics Award this year for a movie named “Shyam Singha Roy,” both of which were released in 2021. In 2022, she had two Telugu movie releases namely, “Gargi,” and “Virata Parvam” and she has yet to reveal the titles of her upcoming Telugu and other language films.

Fans Expect More and Something Different from Sai Pallavi

Undoubtedly, Sai Pallavi is one of the best southern heroines. She has a huge fan base and recently released her intense drama film “Gargi.” The movie has got favorable reviews. Her performance has received a lot of praise. Some claim that she might even get great honors and awards. At the box office, however, nothing is happening. Sai Pallavi excels in her role, but there are a few suggestions from the fans that she should take on more comedic roles to be more commercially successful. Thoughts of fan base for Sai Pallavi are as follows: