Each one of us has our own share of sentiments but in the film industry, the sentiment factor is extremely high and it can go beyond reason and logic. But the reason why the cine circles cling to sentiment is because they gain the required amount of success through it.

In that aspect, mega powerstar Ram Charan’s success sentiment is now being implemented to young rebel star Prabhas, as per sources. We are talking about the release date of the magnum opus Baahubali and sources reveal the film would arrive on July 30th this year.

Well, this date happens to be the same day Magadheera released and created a sensation. Grapevine is that the tough taskmaster S S Rajamouli feels this is the best date. Well, a film which was due for release in April jumping all the way to July has caused a lot of ripple among the release date of other big ticket flicks. Let us see what happens.
Tags: 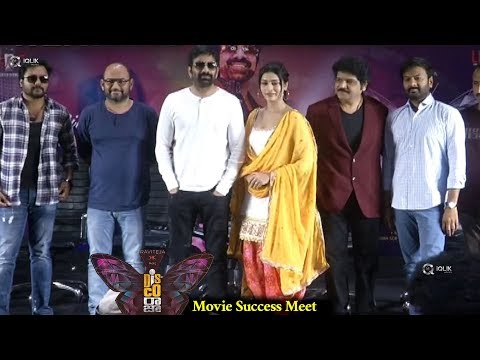