The one movie which has become the talk of the tinsel town and the cine buffs is the latest release 24 featuring the supremely talented Suriya and the cute smile queen Samantha. Helmed by Vikram Kumar, this science fiction movie opened to some overwhelming response in Tollywood.

Now, reports are arriving that 24 has looted the box office of different states. The original has come in Tamil and it has touched a whopping 16 crores gross in the first weekend in Tamil Nadu. Reports from Kerala reveal the film has touched around Rs 5 crores gross which is a big number.

As for Tollywood, 24 is already creating dent in the collections of other key Telugu releases. If the same momentum continues then 24 is set to become a big blockbuster. More than the figures, many are appreciating the intent and effort to come up with an out of the box storyline unlike the routine masala fares.
ALSO READ : Telugu Heroes Angry On Kajal? 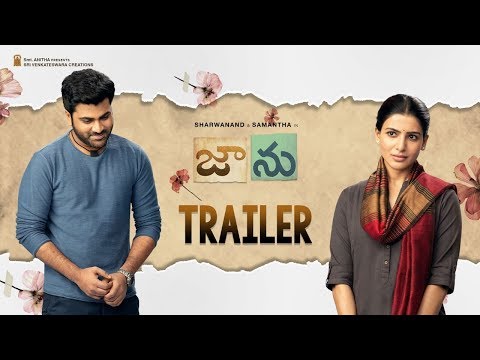 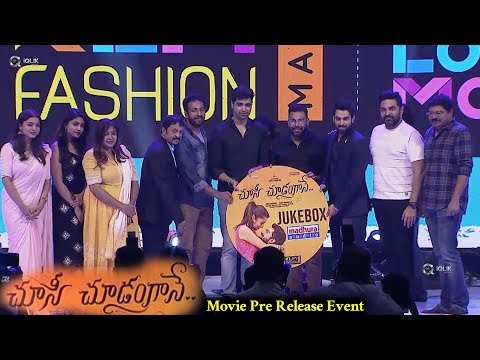