World renowned reality TV star Kim Kardashian West got robbed at gun point at a private apartment in Paris in the wee hours of Monday. This news that saw the light lately shook her fans across the globe.


Going into the details, five men dressed as cops with loaded weapons broke into her private apartment after making sure that her personal bodyguard was not around. Taking the security personnel into custody first, the robbers zoomed into Kim's personal room. They tied her with a packing tape and locked her in the bathroom after which they reportedly stole a jewelry box worth 6.7 Million Dollars, a ring worth 4.5 Million Dollars along with two of her costly smart phones that contain her personal information.

Well Kim was "badly shaken but physically unharmed" in this unexpected incident, said her personal secretary. Well perturbed Kim immediately fled to the US after the robbery and before leaving in her private jet, she reported the robbery to the local police authorities who are investigating into this.

This incident has been trending in the social media and Hollywood celebrities have already extended their support to Kim in this regard.
ALSO SEE : Qlik Here For Hot Images of Kim Kardashian
Tags: 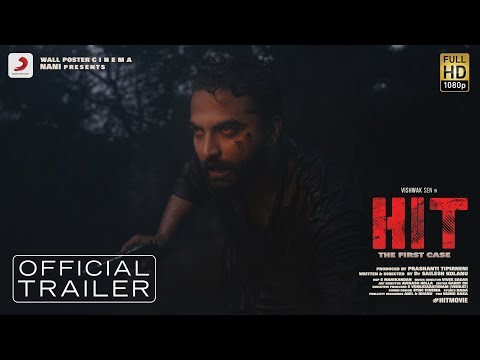 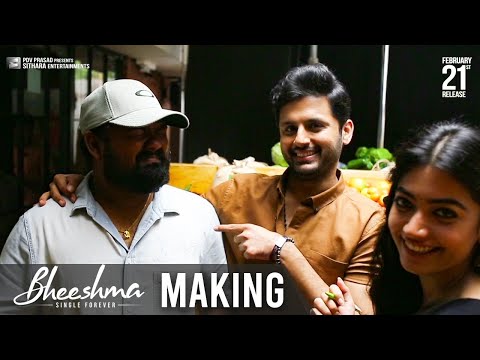