Swetha Basu Prasad – a national award winning actress and promising young heroine the Telugu youth are missing in action from a while. After coming out cleaning from the alleged sex scandal, she has been in the headlines for relationship with young filmmaker Rohit Mittal and looks like time has come for her comeback into Telugu cinema.


Going into the details, Swetha Basu is eagerly looking forward to the release of her forthcoming Telugu release Mixture Potlam. This is touted to be a story of a bus journey between Amalapuram and Shirdi. Swetha Basu plays the role of ‘Suvarna Sundari’ in the film which will be a yet another versatile film in her career. 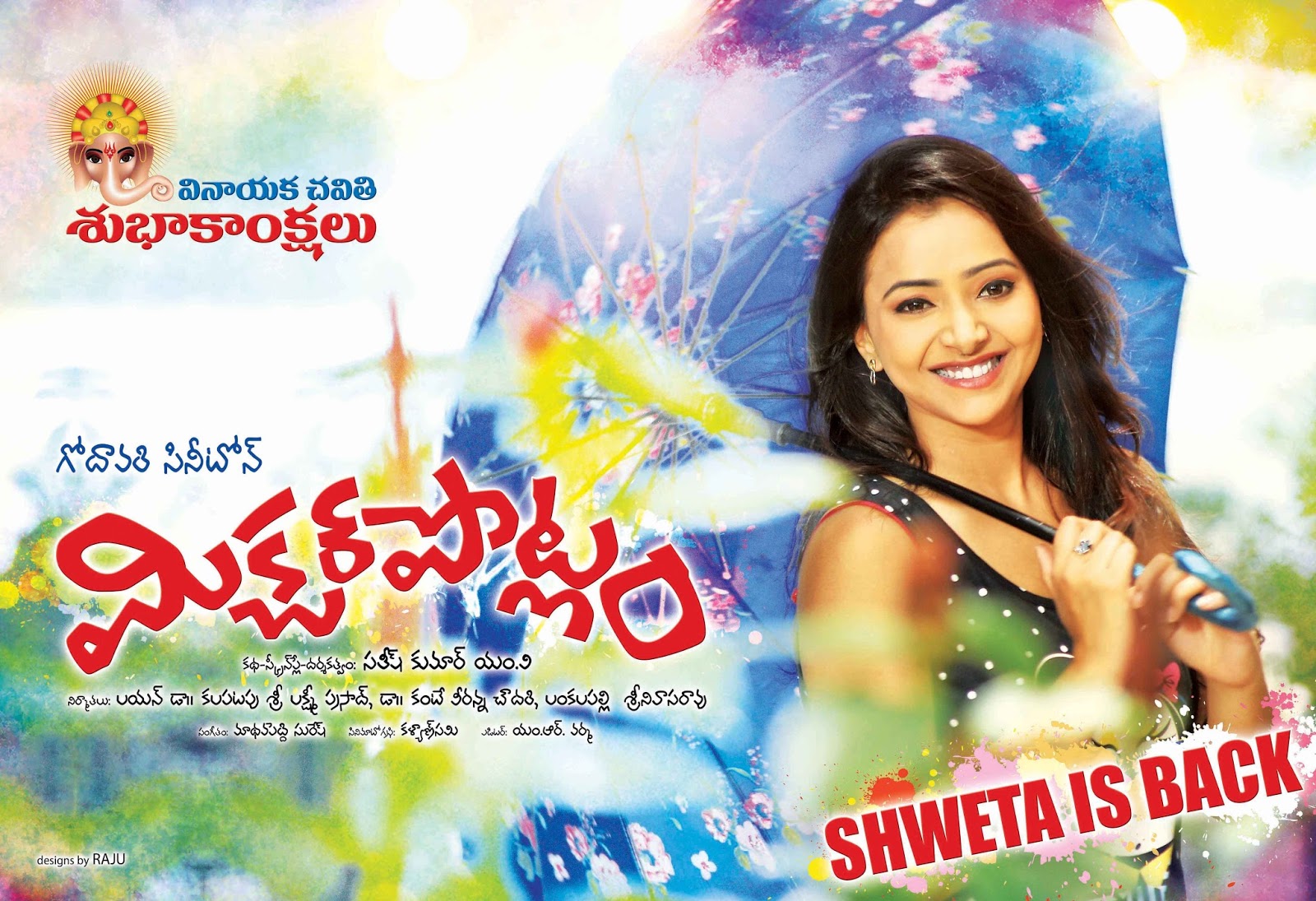 Swetha says that her brief hiatus is due to few academic commitments and she is eagerly looking forward towards some exciting roles in future. Meanwhile, Swetha is believed to be working in Bollywood filmmaker Anurag Kashyap’s office. Hope this new ‘Mixture Potlam’ marks a perfect comeback for Swetha Basu Prasad. 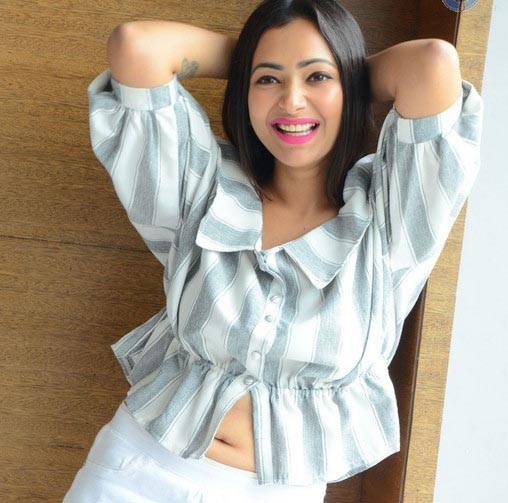