Puri Jagannadh Away From Whatsapp

You have been hearing the name of speed director Puri Jagannadh frequently in the last few days and this is more for his connection with the ongoing investigation on the drug scandal than his movie Paisa Vasool. It is known that Puri was grilled by the special investigation team.

Latest reports reveal the filmmaker has been away from Whatsapp since a while. Close circles reveal Puri is away from calls as well and he is picking up only selected ones. Even those who wish to show their support to Puri are unable to reach him.

Buzz is that he is in no mood to interact after the whole fiasco. Already, Puri’s true feelings were revealed when he came up with a video expressing his anguish and the distress his family is going through. It is going to be a while before Puri will return to normalcy.
ALSO READ : RAKUL IN, SAMANTHA OUT! 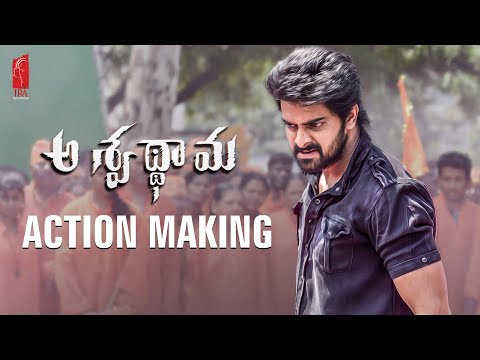