There is a serious emotion involved when it comes to celebrated filmmakers and you tend to get angry when an acclaimed director starts making flops. However, that’s not the case with one man. He has the ability to celebrate even his flops and make others revel in it.
He is none other than the eccentric genius Ram Gopal Varma. The latest instance from him happens to be a tweet from Anupama Chopra. She is the wife of the noted Bollywood producer Aditya Chopra and she happened to get in touch with RGV for a reason.
She wanted the scripts of his super hit movies Satya and Company and the response from RGV was unexpected. After hearing it from him, she didn’t waste much time and put it up on the internet for everyone. Have a look and you will know it yourself. 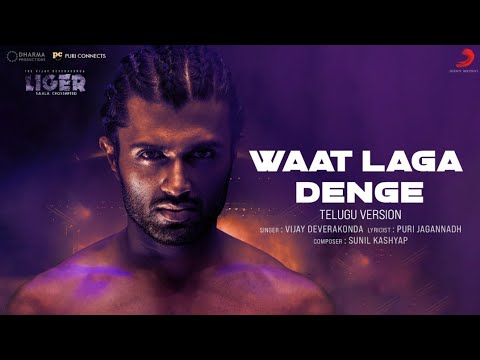 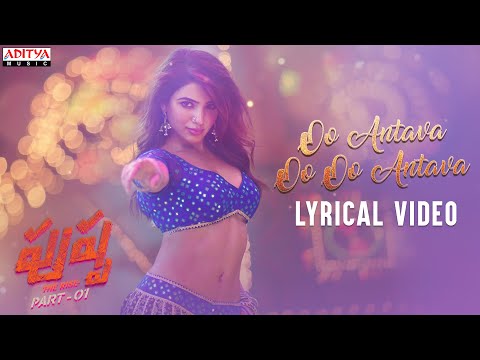