India was shocked by the untimely death news of Sridevi Boney Kapoor. Sridevi passed away at a private hotel in which she was residing in, after attending the wedding of her nephew. The media continuously reported her death news and the reason behind her death was reported as massive 'Cardiac Arrest'.

But, the forensic reports which were issued by the Dubai hospital state that Sridevi died of accidental drowning. The whole episode is a confusion, now this is a new twist in the death case of Sridevi.

As per the autopsy report of veteran actress Sridevi, there were traces of alcohol found in her body. It is being speculated that she may have lost balance and fallen in the bathtub. Dubai Health Care Officials issued the death certificate and the postmortem autopsy reports a while ago. Sridevi's dead body will reach Mumbai in a private jet flight in a while. 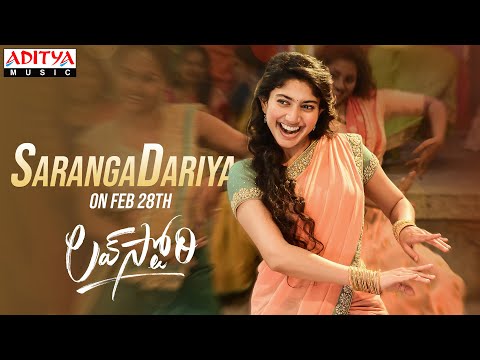