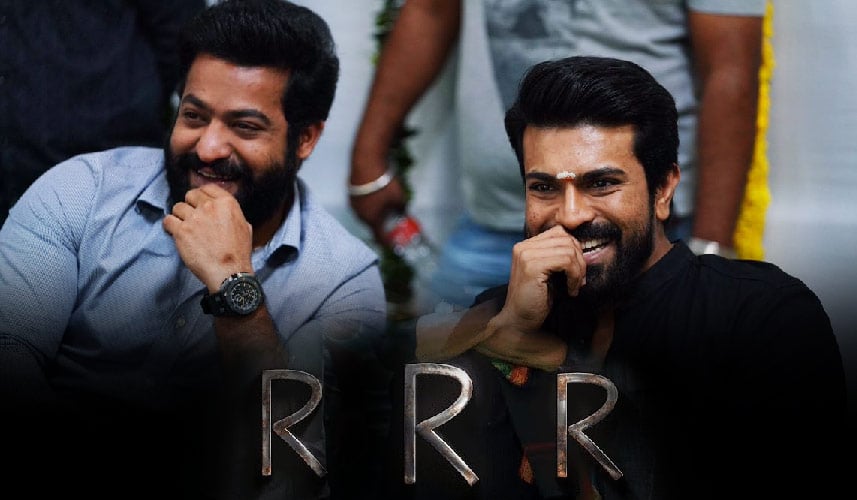 SS Rajamouli's 'RRR' is the next biggest venture in Telugu cinema. The multi-starrer film, which is getting made on a huge budget, will have Ram Charan playing Alluri Seetharamaraju and Jr NTR as Komaram Bheem. Rajamouli developed it as a fictional story involving the two freedom fighters in India's Independence struggle.

As pictures from shooting spot are going viral on social media, a new rumour about the film has made both Tarak and Charan fans quite excited. It is said that the first look poster of RRR is all set to release on Independence Day - August 15th. The makers wanted to bring to us the looks of two great freedom fights on Independence Day.

Touted to be a historical action drama, RRR has Bollywood lady Alia Bhatt paired opposite Ram Charan in the film, while the makers are yet to confirm Tarak's love interest. DVV Danayya is producing the film under DVV Entertainment banner. The film also features Bollywood star hero Ajay Devgan and Samuthirakani in important roles. RRR is scheduled for release on July 30, 2020.